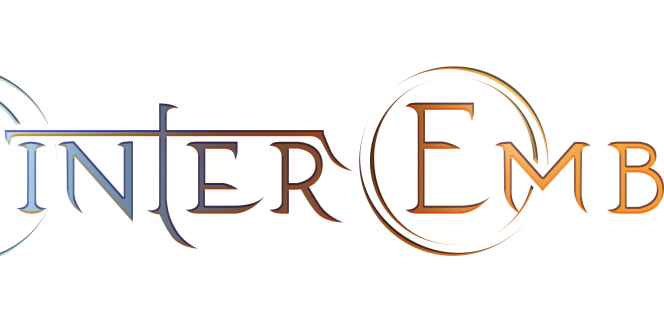 SYDNEY – April 25, 2021 – Winter Ember, the isometric stealth sandbox action game from publisher Blowfish Studios and developer Sky Machine Studios, finalizes its own prequel graphic novel series in a full physical compilation. Thanks to an all-star writing and illustration team, in partnership with comic and manga publisher eigoMANGA. The eight-part story of the Artorious family’s downfall is available in a single collection.

Author Kevin Grevioux, renowned for his writing on a collection of Marvel and DC Comics stories like Amazing Spider-Man, Young Avengers, Cyborg, among others, as well as the creator of the Underworld and I-Frankenstein film franchises, sets the backdrop for Winter Ember’s epic stealth-narrative.

Chris Awayan, previously known for the Indestructible comic series, put pen to paper as the illustrator. Iconic cover art from Ben Herrera, best known for his work on Marvel Adventures, X-Men Adventures, and Batman: Arkham Knights, rounds out the team of industry luminaries.

Anargal, a city of great power and promise, stands as a shadow of its former self after the events of the comic series. Trapped in the clutches of Greater Heaven, a religious faction feared for its military might, its zealous devotion to cleanse the world of its ultimate darkness brings cities to their knees. Arthur Artorious, a disgraced noble long thought dead, must take advantage of this to free Anargal from their controlling grip and exact his personal revenge. 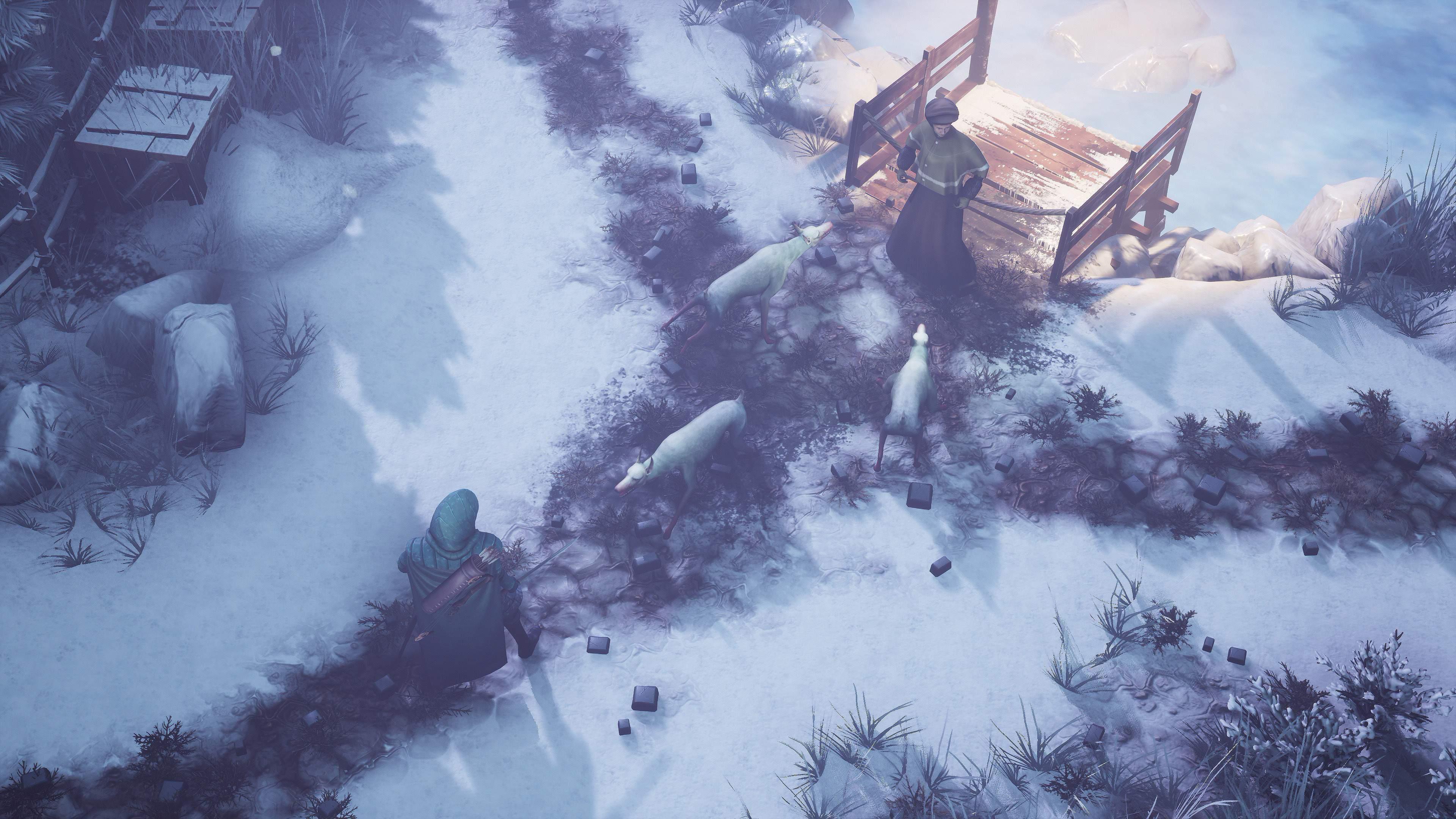 Winter Ember moved swiftly out of the murky night with its console and PC game release last week on Tuesday, April 19, 2022.

“With Winter Ember’s game out in the world, following that up with the physical launch of its prequel comic series so soon felt like the perfect way to celebrate the world of Anargal,” said Ben Lee, CEO, Blowfish Studios. “The story’s past, present, and future is yours to uncover. Make sure to leave no stone left unturned within the Winter Ember universe!” 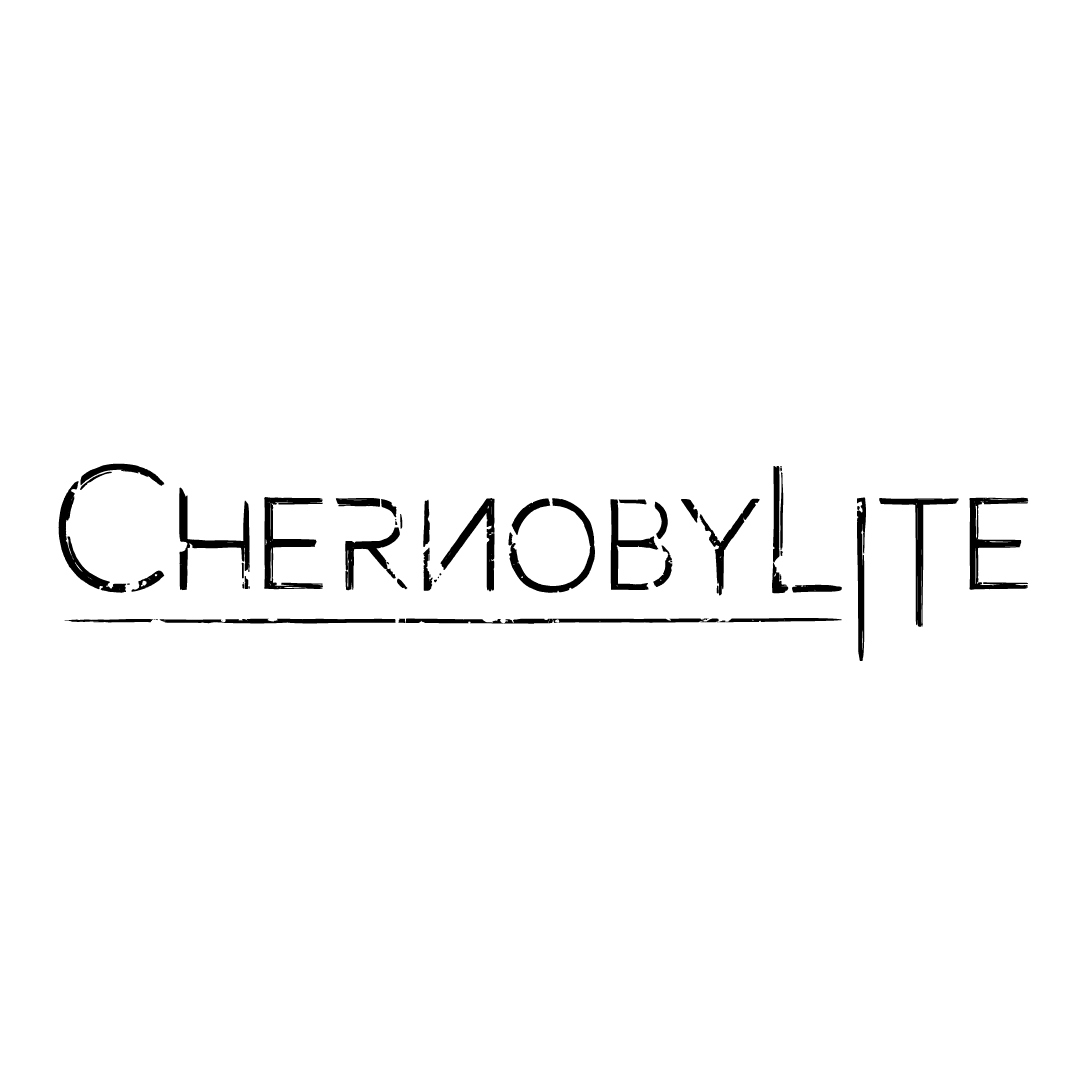 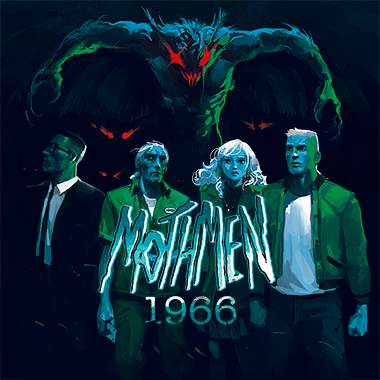 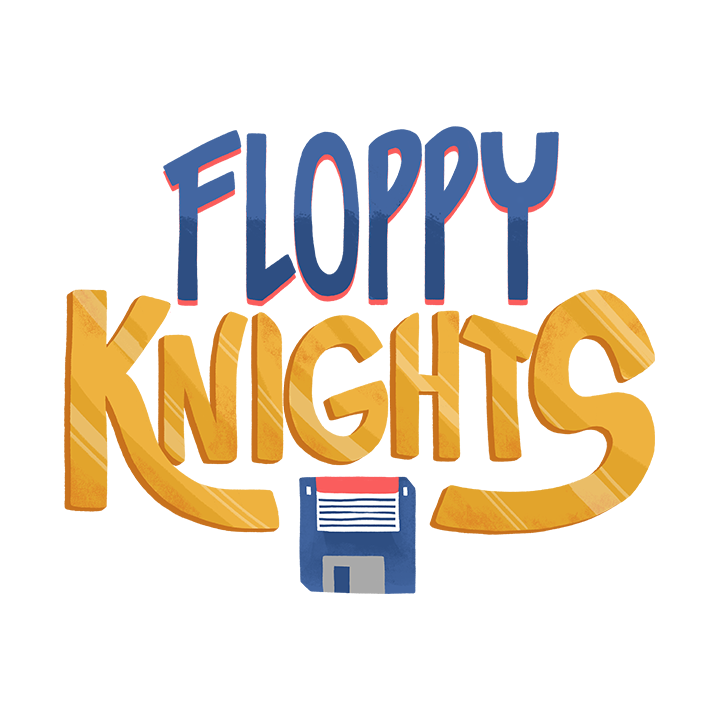