The best 5 presents for gamers 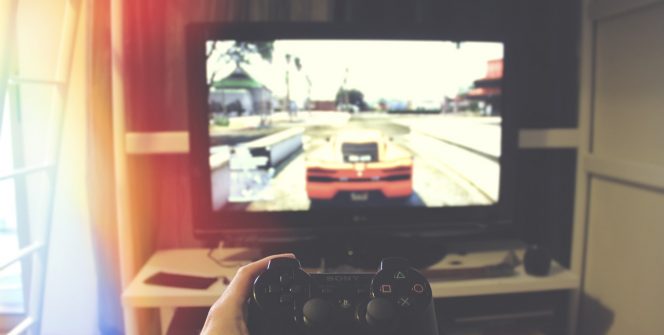 When you give a gift, you want to give one that is useful, meaningful and relevant. If you are shopping for a gift for a game lover you know that they can never have enough games.

First things first; get this gamer a comfortable chair. They will most likely be gaming for hours at a time so you want them to be comfortable. One of the places where you can find a wide selection of chairs is Debenhams. Even better, you can go for the best with vouchers to save at Debenhams that will give you significant savings.

How about taking those savings and putting them into buying a game? Get a gamer aged 10 years and above out of the house with a game they can play outside. A good choice is the Mondo Ultradrone XW18.0 Flying Car. This drone has a unique stabilisation system that keeps it hovering and gives it 360-degree rotation. This game is played with a hand-held radio control unit that gives full control over the drone in any direction. With its frequency of 2.4G, it is possible for over 10 people to fly at the same time without any interference. Check out the best drones of 2018 at Tech Advisor.

When they come back in, you know your gamer will head for that chair to play more games. Another good option is the Retro Arcade Virtual Archer. This game connects wirelessly, is compatible with apps that have several games and it can be played indoors or outdoors. It is also compatible with the majority of Android and iOS phones.

If not arching, then perhaps your gamer likes blasting? If they do, get them the Retro Virtual Blaster. It will blast them off into a whole other world of virtual reality. This gaming handgun from Retro Arcade is played by slotting a smartphone into the handgun, starting up the app and enjoying hours of taking virtual shots.

Racing car fans aged eight and above will get a lot of enjoyment from the Red 5- Micro Turbo Racer Toy. This micro car will zoom almost anywhere at high speed. It is controlled with a four-button controller and has the challenge of ‘driving’ in and out of six mini traffic cones. It has two speed modes including turbo for extra spin.

Get them while stocks last

These are five of the most popular gaming options. Take advantage of the cash-saving voucher to get more than one game and do get them while the stock and the vouchers last. They make perfect gifts for a birthday or even for Christmas and they can be enjoyed not only by the recipient but by their friends and family as well. Games are one gift you will be remembered and thanked for long after the gift wrapper comes off.