Sweden’s booming gaming industry and a question of resources 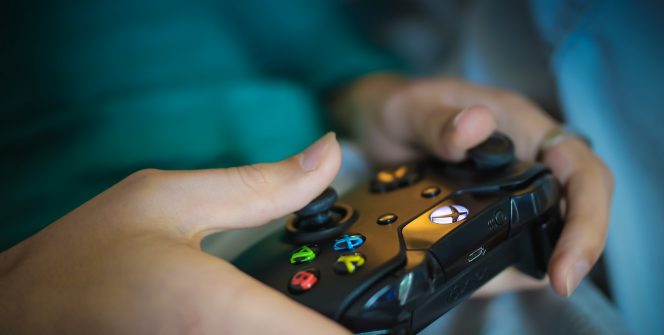 Sweden’s gaming industry has a lot to be happy about. It has rightfully garnered an international reputation for excellence and continues to grow at a steady rate. In fact, between 2010 and 2016 game developer revenue grew by about 1000 per cent. But all this success has presented Sweden with a new, unforeseen, albeit in some ways enviable, problem — the country’s gaming resources are beginning to wane. In other words, Sweden is running short on people to do the jobs that have been created by the incredible growth of the gaming industry.

This lack of workers could certainly become a problem, and the burning question is whether an inability to create new talent will result in immediate damage to the industry, or temporary stagnation. Furthermore, it is important to look at the reasons for the talent gap in the first place.

It has been difficult for Sweden to continue to develop homegrown talent so looking abroad is necessary. But it can be difficult to move to Sweden from outside the EU, where much of the gaming industry’s talent is plucked from. It can be difficult to get work visas, and expensive for the companies sponsoring them. However, it is not impossible and there is already a good proportion of non-EU workers in Sweden. Furthermore, Sweden is one of the best countries in the world to live in so there is never a shortage of people wanting to move there.

So, on to the more pressing issue of whether this could all immediately damage the industry. With hugely successful titles from Minecraft and Battlefield 1, to Candy Crush Saga and Goat Simulator all coming from Swedish developers, it is clear that the industry has set itself up with a potentially very long way to fall if the talent pool doesn’t start to regenerate.

And to further illustrate the depth of the situation, it’s not just the high-profile video games that are thriving. For example, online gambling website, Mr Green, is one of the fastest growing online casinos globally. It has swept up countless awards, including the IGA Online Gaming Operator of the Year 2017, which it won for its innovative website.

It is clear, then, that Sweden’s potential resource issues are not limited to mainstream gaming, but instead exist in a very broad pool of tech innovation. However, the talent that already exists in the industry is enormous and ultimately retraining personnel should not be too much of an issue.

Whether Sweden’s resource shortages will result in its gaming industry being damaged is yet to be seen. However, it seems unlikely. Yes, the visa situation is not ideal, but Sweden continues to be one of the most attractive places to live in the world, so no matter how off-putting its policies are, people will continue to want to move there. What will be interesting is whether it can continue to grow, rather than whether it will be actively damaged.