The World’s 10 Most Profitable Football Teams 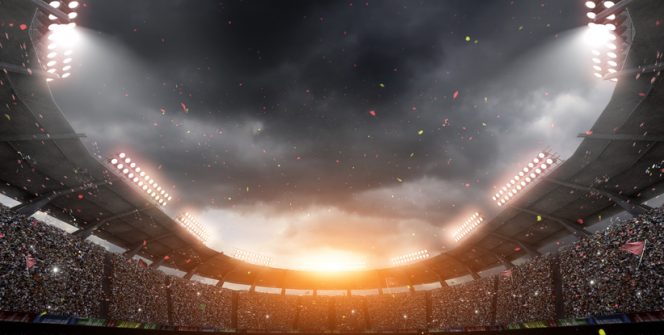 In fact, earnings data from Deloitte shows that the world’s most profitable football clubs make just as much — and in some cases, even more — than many of the world’s most well-known brands and businesses.

Add in revenue from smaller football clubs, broadcasting and online free bets and the football industry is a serious powerhouse.

Below, we’ve listed the 10 most profitable football teams in the world, using data from the 2016 to 2017 football season. While the top-ranked clubs aren’t much of a surprise, it’s interesting to see which other teams have ranked in the top 10 by earnings.

Juventus is Italy’s largest and best known football club, with a large fan following both inside and outside of Italy. In 2016, the club generated £255.1 million in revenue, making it one of the most successful football clubs of the year.

Liverpool is usually a top performer, both in terms of results and revenue. In 2016, the popular club pulled in approximately £302 million in revenue, putting it comfortably inside the year’s 10 most profitable football teams.

Predictably, Arsenal made it into the top 10 clubs by total revenue for 2016-2017. With a total revenue figure of £350.4 million for the season, Arsenal’s strong matchday revenue and large fanbase make it a top-performing team.

One of the world’s wealthiest football clubs, Paris St-Germain ranked outside the top five for the first time in several years during the 2016-2017 season. Figures from Deloitte indicate that PSG generated £389.6 million over the season, putting it in a respectable sixth place.

Manchester City has climbed up the profitability rankings over the past few seasons, earning an estimated £392.6 million in the 2016-2017 season. City’s impressive results might be due to its success in the Champions League, which earned the club some extra attention from fans.

Germany’s best known football team generated an impressive £442.7 million in revenue during the last season, making it one of Europe’s most profitable clubs. Even more impressive is how quickly Bayern Munich has grown — its 2016 earnings were more than 25% higher than 2015.

Previously, Real Madrid has ranked right at the top of the club profitability charts, outearning all of its competitors. However, the club generated slightly less revenue than normal in the 2016 to 2017 season, with total revenue of £463.8 million throughout the year.

Rival Spanish club F.C. Barcelona had a strong season from a revenue perspective, earning an estimated £463.8 million over the course of the year. Barcelona’s success could be the result of the club’s incredible winning streak, with a record 39 matches in a row without a single loss.

It’s very rare for Manchester United to fall out of the top five teams by profitability, and this trend continued in 2016. Manchester United generated £515.3 million in revenue over the last season, making it by far the top earning team in Premier League football.