The Rising Popularity of Money Train 2 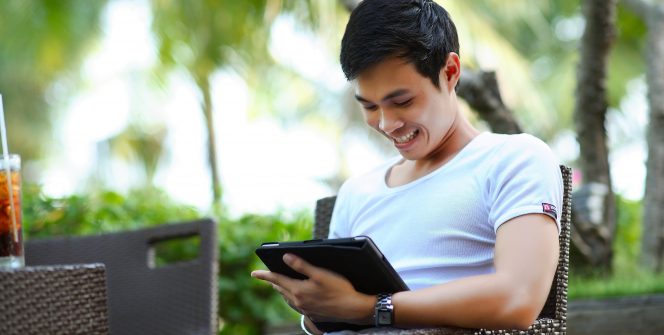 In 2019 Relax Gaming introduced the slots title of Money Train, which was a hit right away. Because the game was so popular the respected developer released Money Train 2, which has been even more popular. One of the reasons of the rise in popularity in the sequel is that there are a 12 modifiers in the bonus round and an increased maximum payout of 20,000x for the original and 50,000x for Money Train 2.

Not only is the game a fun and exciting one with a buy-in feature but it hit a couple of big wins in the later part of 2020. In November of 2020 the maximum win on Money Train 2 at the reputable Scatters Casino was set with a lucky player hitting a 50,000x max win for €50,000. The player was playing the base game for some time and then decided to take advantage of the Bonus Buy. Good thing they did, as on his first Bonus Buy they hit on some nice win modifiers along with the multipliers before the big win of €50,000. The player bought into the bonus round on the €1 bet level (€100 in total).

After the first win on Scatters Casino there was another big win on Money Train 2 at the same online casino only two weeks later! This time a player from Finland was trying their luck on the game and playing for €1 per spin. The player was only on the game for a half hour and did not use the Bonus Buy feature, but the symbols matched up for a massive €12,973 win!

The Bonus Buy feature is a nice one for Money Train 2 considering it is a volatile game.

Money Train 2 is a Wild West slots title that has 5 reels, 4 rows, and 40 paylines and no lack of features. Many of the symbols are the bandits that are trying to hit it rich stealing from the money train. However, you can do the same thing with the features such as wilds and re-spins and the many multipliers that you can get to increase your win significantly.

Some of the symbols you will encounter playing Money Train 2 include the Necromancer, the highest paying symbol, Collector, Sniper, Payer, the four playing card symbols (club, diamond, spade, and heart), and the scary skull, which acts as the wild.