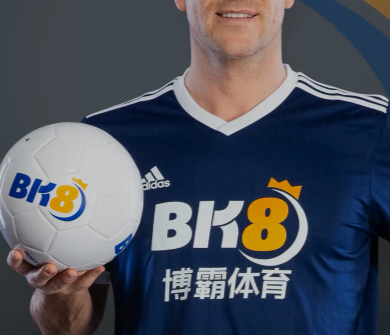 In an interview upon his appointment as BK8.com’s brand ambassador, he said “I’m excited to begin this partnership with BK8.com! They share my great passion for football and I’m looking forward to playing a role in their many future plans to promote the brand to new and existing players throughout Asia.”

In the agreement, BK8.com will own the authority and rights to use John Terry’s image in all kinds of marketing campaigns and advertising platforms regarding BK8’s businesses all across Asia.

Throughout the past 3 months, John Terry has been a part of several BK8’s marketing campaign. For example, Chinese New Year Ang Pao campaign and BK8 Thailand Songkran campaign. It was proven that John Terry’s appointment has significantly helped BK8.com to grow its brand visibility. In the recent Songkran campaign that was targeted to regions in Thailand, BK8 Thailand has gained a great number of traffic to their site. We believe with the addition of John Terry, BK8 will have even more room to grow and develop as the best online casino in Asia.

BK8.com is one of Asia’s biggest and most trusted online casino brand that have attracted millions of players to join and play. BK8.com also provides a number of Asia’s top Casino, Lotteries, Game brands and Sportsbook for its customers to choose and play in. Besides that, BK8’s customer service and support team will be available and online for 24 hours daily, to provide help and assistance.