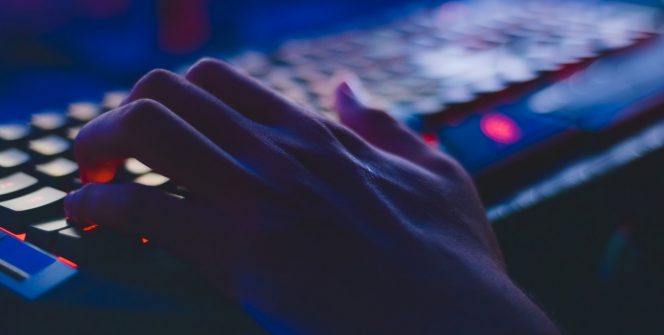 Twitch, a wildly popular gaming platform, has proven an excellent source of income for video game connoisseurs. Offering a simple concept, Twitch is an interactive site where streamers and gaming enthusiasts gather to share their enthusiasm for digital game-play. In order for gamers to earn cash, they must first gather a sizeable following.

Boasting a distinct edge is a surefire way to amass a support group. Fortunately, this is made simple with customisable features and personalised layouts. If you’re looking to enhance your Twitch presence by making it uniquely yours, here are some design suggestions to consider implementing.

Consisting of GIFs, sound bites, and static images, Twitch alerts are neat ways to notify your viewers. From donations and bits to raids and hosts, you can alert your audience on numerous topics. Since most Twitch users opt for the generic presets, you’ll undoubtedly stick out with a customised alert feature. For added personalisation, consider creating your own audio alert as well. Your supporters will grow accustomed to your voice, making it all the more exciting when they discover that you’re the one delivering notifications.

Much like it sounds, a Twitch overlay is an image that lays over the screen. Your overlay is what viewers will be drawn to the most. During game time, the overlay will be displayed in addition to the video game itself. Streamers have made the mistake of overwhelming their overlay with information, graphics, and components that viewers find otherwise distracting. With that said, a less is more approach is warranted. Some elements that are worth adding include brand deals, donation links, subscriber count, your webcam, and a webcam border.

Creating your Twitch banner is where you really get to exercise your artistic aptitude. The banner you create should be in keeping with your theme, so if you fancy gory games, your banner shouldn’t be happy-go-lucky. Most streamers use their banner as a brand-building tool. In other words, they superimpose their name on a design of their choice and top it off with their social media handles and gaming schedule.

Away messages are to emails as offline images are to Twitch streams. For the sake of the audience, consider creating an offline image if you’re taking an unexpected break. Not only does this let viewers know that you’ve not abandoned them, but it’s also a great way to plug your social media accounts yet again.