With Live Streaming Continuing to Gain in Popularity, Here’s What You Can Look Forward to in 2018… 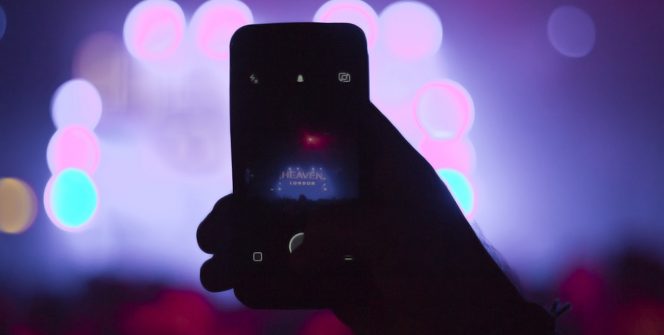 The world around us is probably changing at a faster pace now than it ever has before. The digital revolution is in full and rapid swing, with new developments released each and every day. As soon as we get to grips with one lot of technology, another comes along, and live streaming is only the latest innovation amongst a whole array of innovations.

It’s not that it’s newly released – rather, that its popularity is growing exponentially, with more people latching on to it each and every day. From marketers to middle-sized entrepreneurs, an ever increasing number are seizing on its possibilities and using it as an opportunity to get great content out into the public arena.

So, in recognition of this, here are some of the most exciting live streaming events to look forward to in 2018… 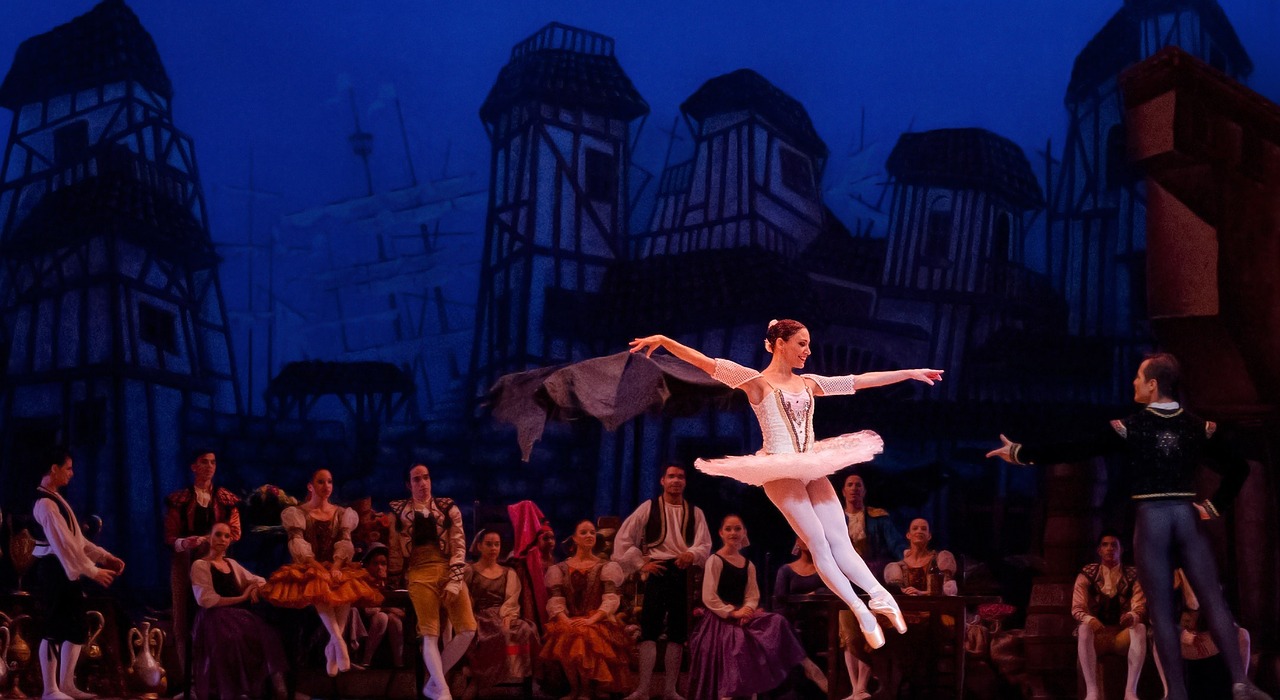 Theatre is a thing of beauty: transient, transcendental, and truly unforgettable. Now, you can see it broadcast live in a cinema near you. As part of the amazing live season, the Royal Opera House, National Theatre, Royal Shakespeare Company, Globe, and more are coming together with companies like Vue to make sure that everyone can appreciate the greatest theatrical events around. Offering a bird’s eye view of the sword fights, the sorrow, and the sweet tales of romance, they’ll combine Dolby surround sound and high definition to give big screen viewers the best seats in the house.

In arguably the most ambitious attempt to ever curate a game’s competitive scene, developer Blizzard will be bringing the Overwatch League to major towns and cities across the world in 2018. Using a format not so dissimilar to that adopted by the NBA and NFL, this exciting live stream event will allow teams to compete in a series of matches, 20 of these played within their division and another 20 outside of it. Those who qualify for the postseason will then vie to win an assortment of prizes, with the overall champions awarded a cool $1 million. 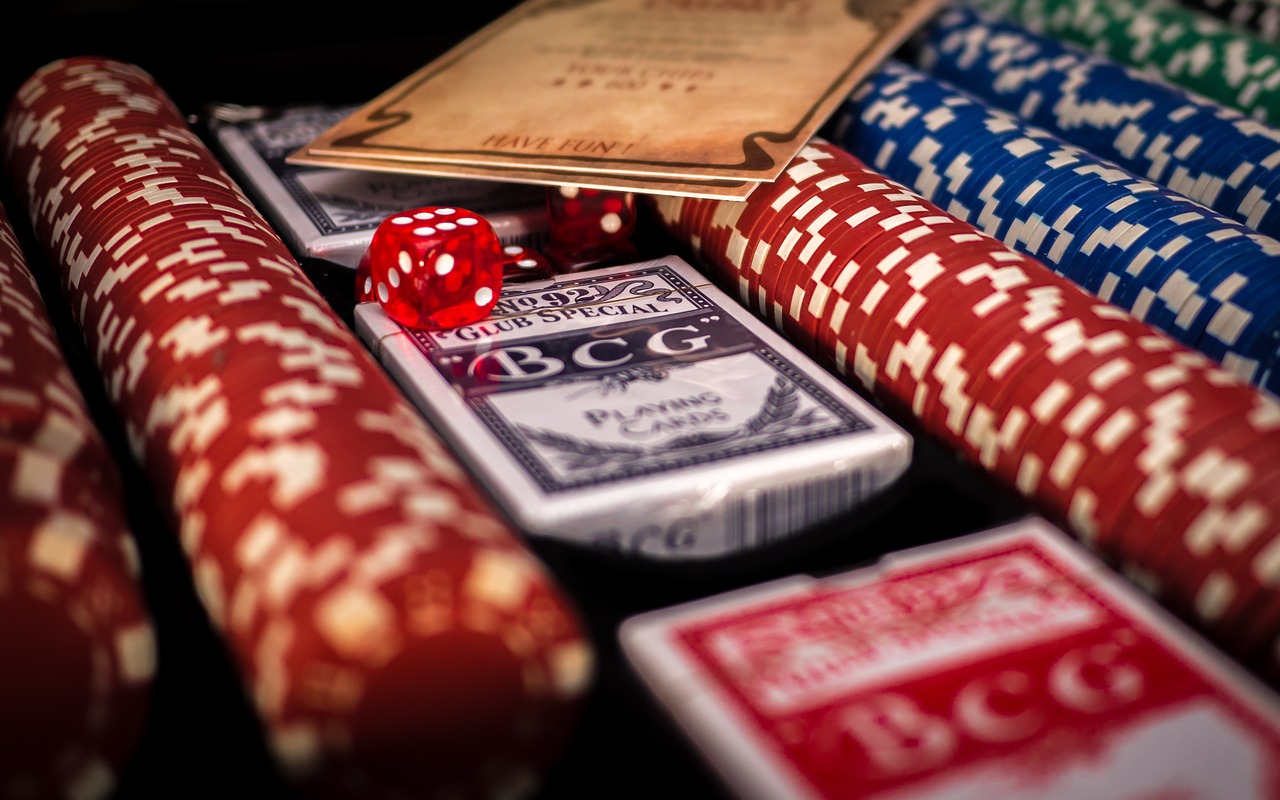 Another sector that’s been quick to capitalise on live streaming and its array of opportunities is the betting industry, with online casino sites in the UK using live streaming in plenty of their roulette and blackjack games, in order to fully immerse online gamers in a real experience. Most have a whole itinerary of similar games planned for 2018, which means that whenever you’re in need of some up to the minute thrills and spills, you’ll know exactly where to look for them.

One more enterprise which is set to capitalise on the growing popularity of live streaming is Twitter, which has partnered with local news stations to provide real time updates as they unfold. According to the website’s video lead Kayvon Beykpour, this is all part of its attempt to share “credible and relevant information to help people stay informed.”

Who will be next to step into the world of live streaming, and what innovative ways will the next wave of entrepreneurs find to utilise this increasingly relevant technology?