WoW: How to Level Quickly 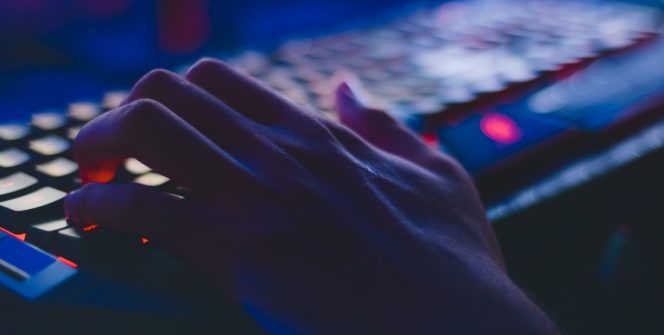 Since making its debut into the gaming industry in 2004, World of Warcraft has been a favourite among gamers across the globe for its over-the-top graphics, excellent gameplay, and more! It’s no wonder it currently has over 4 million subscribers.

However, levelling up in the game can be pretty frustrating, especially if you’re a beginner. Read on to learn a couple of tips to level up quickly while making the most of your gaming experience.

One of the best ways to level up quickly (especially in World of Warcraft: Shadowlands) is to group up with other gamers.

In this game, there’s a Party Sync feature that enables you to bring in other players to run dungeons and synchronize quests. When you invite a new gamer and sync with them, you will be able to re-do quests and repeat dungeons, giving you more XP points.

To activate this feature, all you have to do is open the quest log and click on the Party Sync button. However, it can be pretty challenging, so it is advisable to ensure you can un-sync with a particular player character before incorporating them into your group.

It is also recommendable to check whether the player is out of any scenario in the game that will make them too busy to concentrate on tackling quests and running dungeons.

Utilizing add-ons is also an excellent way to level up quickly in WoW. Levelling add-ons are basically modifications that simplify and enhance your gaming experience.

They do so by simplifying and improving gameplay elements, adding extra features, and more. For instance, in World of Warcraft: Classic, it might be hard to know where to pick up items during quests or which monsters to kill.

Well, a levelling add-on can act as your guide throughout the game and tell you what to pick and where to go, making it easier for you to level up easily.

You might have been told that you must tackle as many quests as possible if you want to level up quickly, but that isn’t always the case, especially if you are playing the classic version.

In the game, each class comes with quests that provide you with specific abilities once you complete them. While this is a good thing, you don’t have to tackle all of them as they may waste your time.

For example, in World of Warcraft: Classic, Horde-only Shamans have a couple of quests to form their Totems. However, to obtain these water totems, they are required to travel to the Eastern kingdom, which is a waste of time, to be honest.

Moving at high speeds is a definite plus when it comes to levelling up quickly in WoW. And one way to do so is to pick a mount.

There are tons of mounts at your disposal once you hit level 60. They each have additional abilities that can help them advance even more in the game. For example, a vendor mount helps players repair their damaged gear.

Take Advantage of a Level Boost 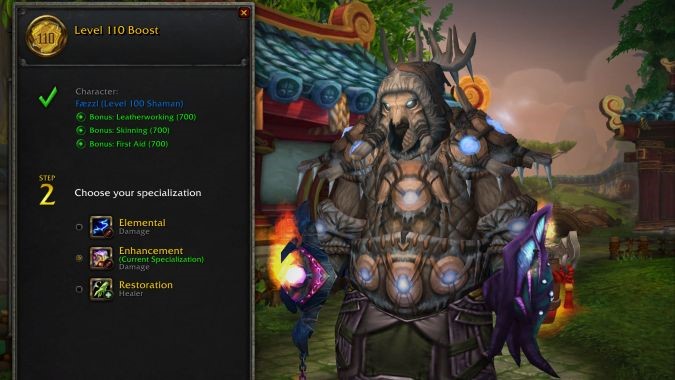 If you feel like you need some help with levelling up in World of Warcraft, there’s an option to obtain WoW power levelling boost services.

All you have to do is pay for the service and have an expert help you level up quickly. This can be beneficial, especially if you’re a newbie trying to get to level 60. But be careful and only work with reputable services such as MmoGah.

Completing dungeons in the game is also an excellent way to level up quickly while still having the best gaming experience.

One of the main perks of running dungeons is that you can obtain some good-quality gear and more gold, allowing you to advance faster in the game.

Most dungeons award you 2-3 levels if you complete them. You can also get many XP points if you tackle dungeons with mobs. The good thing is that there are many dungeons in the game regardless of which zone you are in. And if you combine them with quests, levelling up will be easy.

In World of Warcraft: Shadowlands, a player is always awarded 10 levels after completing the Exile Reach story. At this point, you can choose any old expansion to play until you hit the level 50 mark.

Since expansions play a significant role in levelling up in the game, it is vital to choose the right one.

One of the best expansions is Warlord of Draenor. This is because the quests there are clustered and easier to find and complete.

Other great expansions you could try include:

You could also try Battle for Azeroth, although it is quite tedious and not as fun as other expansions.

Always Log Out in an Inn or Capital City

This is a system that is designed to reward players when they log back into the game after being away for a while. Therefore, when you allow your player character to rest, you get extra bars to your Experience bar, increasing the XP you gain from killing mobs.

The rested XP bar can grow up to 150% of your level or 15-30 bubbles of XP on the default UI. This can happen much quicker if you log off in a capital city or an inn. 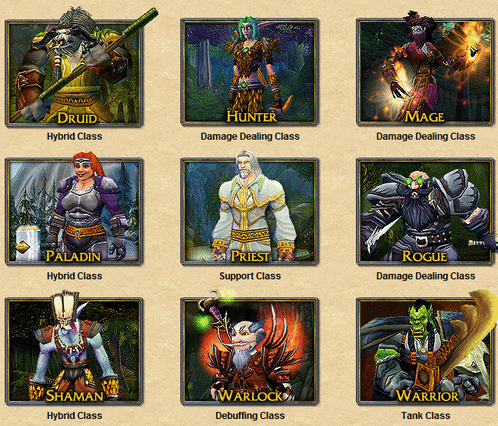 Of course, all classes in World of Warcraft are great, but some are better than others.

It is advisable to go for a damage class that doesn’t need a pet. This means you will be focused more on causing damage which will help you level up quickly and not stop caring for the pet.

Move Out of the Starting Zone As Soon As You Can

If you’ve interacted with the World of Warcraft: Classic community, you may have realized that most players assemble at the starting point. This means that the competition for slaying enemies is high, making it difficult to level up.

So, it is recommendable to do the bare minimum in the starting area and proceed to another area with enough activities to help you level quickly.

Find a Way to Manage Your Items

Obtaining items to sell is one thing; managing or rather knowing how to store them is another.

There are several ways you can manage your resources easily, giving you time to focus on activities that will help you level quickly. One way to do so is to send valuable items to your alternative character and sell everything else as soon as you can.

While World of Warcraft has been around for almost two decades, it is undoubtedly one of the best MMORPGs that any gamer can play right now. However, levelling up can be challenging, so you need to have a couple of tricks up your sleeve to help you advance quickly.

But don’t forget, the most important thing is to have a good time. So have fun while you play!