5 Things You Didn’t Know About Prepping 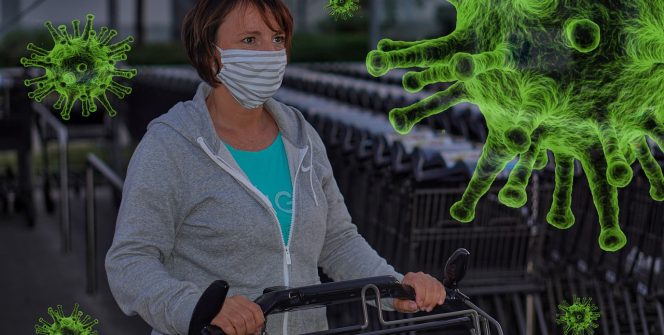 Have you ever heard of prepping? We’re willing to bet that if you have, that you’ve largely seen preppers represented on intriguing documentaries which interview people who are ‘prepping’ for huge potential disasters. But like any good documentary, it’s important to understand that this is just one very specific, and often dramatised, version of the reality of prepping.

So we thought it was only fair to share with you 5 facts that you might have not known about preppers. We promise they’ll be enough to make you consider whether actually, we should all be doing a bit of prepping!

We know, we’ve seen them too. The secret bunkers which are designed to pretty much survive any potential disaster, and which preppers plan to flee to should the worst-case scenario occur. But not every prepper actually has a secret bunker, because as you’ll learn, not every prepper is planning for a disaster on quite the same scale.

One of the most common items that preppers stockpile is food. Specifically long-lasting food such as tinned fruit, vegetables and dried pasta or rice. This is because most preppers primary concern is keeping themselves alive should something disastrous happen – this could be something small such as a disruption to the food chain, a severe weather event that leaves them stranded at home, another pandemic or a larger-scale disaster.

Some items that people choose to ‘prep’ might surprise you. Some may choose to stockpile lots of bottled water, in case something happened to the water supply or it became infected, while others may stock up on medical supplies and PPE. This would keep them safe in a wide range of potential situations. If you’re thinking of stocking up on medical equipment then why not check out Pronto Direct who have plenty of PPE items to keep you safe.

Do you have a pot of money saved for a rainy day? Then congratulations, you’re officially a prepper! You see, prepping is all about – as the name may suggest – being prepared. Whatever it is you’re preparing for is totally up to you, it’s not all end-of-the-world disasters as you might see in the documentaries. It could just be as simple as preparing for an unexpected redundancy.

And that figure is growing by the day! With the recent pandemic, we wouldn’t be surprised if more people worldwide have taken to prepping to try and regain a sense of control over the unpredictable nature of life.