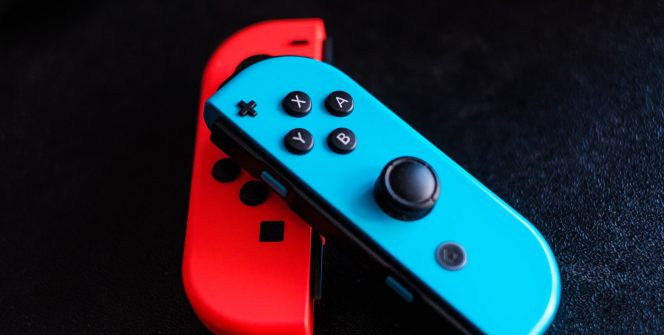 Confirmed for months by industry insiders, fans were left disappointed by Nintendo’s E3 showing this year for lack of the new Nintendo Switch. Unofficially labelled as the Switch Pro by the gaming community, this refresh of Nintendo’s latest platform follows a long precedent set by the gaming giant. Ostensibly now in production for release towards the end of 2021, the Switch could be just what Nintendo needs, that is if the company avoids its previous missteps.

What is the Switch Pro?

The best way to think of the Switch Pro is to compare it to the old Switch as you would the New 3DS to the 3DS in years past. The idea is to create slightly updated hardware that can add better performance while allowing full native compatibility between the games of the different systems. This is also mirrored by what the PS4 Pro and Xbox One X managed last generation, though Nintendo did take a different tack. 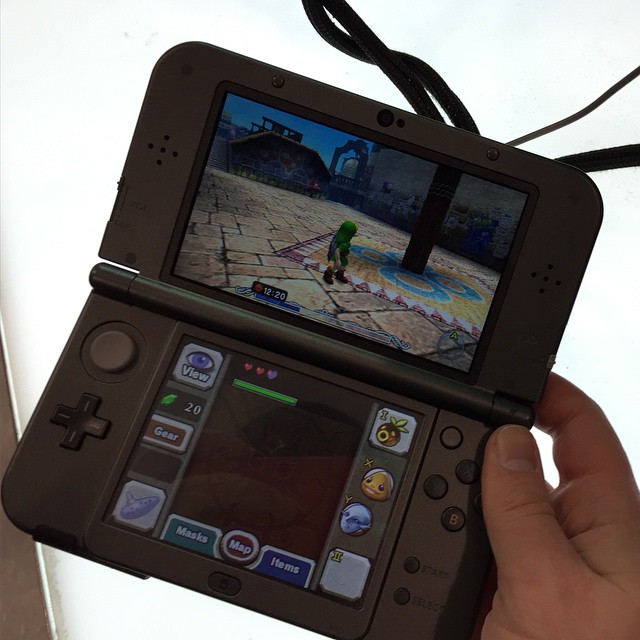 Unlike the Pro and One X, the New Nintendo 3DS had a few exclusives that could only work on the new model. There is some speculation as to whether Nintendo will go this route with the Switch Pro, or whether they’ll put a foot down on games working across both systems as a must.

The biggest thing we can expect from the Switch Pro is better hardware which allows for upgraded visuals. As for whether this will occur in terms of resolution, frame rate, or features, that much will likely depend on the developers. We hope that the Switch Pro could go the Series X and PS5 route of letting a player choose between resolution or frame rate, for a more customized experience.

Another potential advantage could be the adoption of an officially supported browser like Chrome. With this one addition, it could be possible for Nintendo to allow access to a wide range of additional online forms of interactive entertainment like online casinos. Games like online slots are already specially designed for mobile devices, so the fit for the handheld system could be a great one. Whether spinning on Dragon Fa or Lucky Changer, there are a lot of opportunities here that, so far, most consoles have missed. This sense of mobile community translated to players having access to memorable experiences everywhere.

We also hope that the new system could also repair the hardware design faults of the Switch, namely its infamous stick drift. The exact cause of this stick drift is hotly debated, but with the issue going so far as to generate multiple class-action lawsuits, it’s one players have been taking very seriously. Anecdotally, we know people who refuse to buy Switches until this flaw is fixed, so depending on Nintendo’s attitudes, they might win over or lose players with this new release. 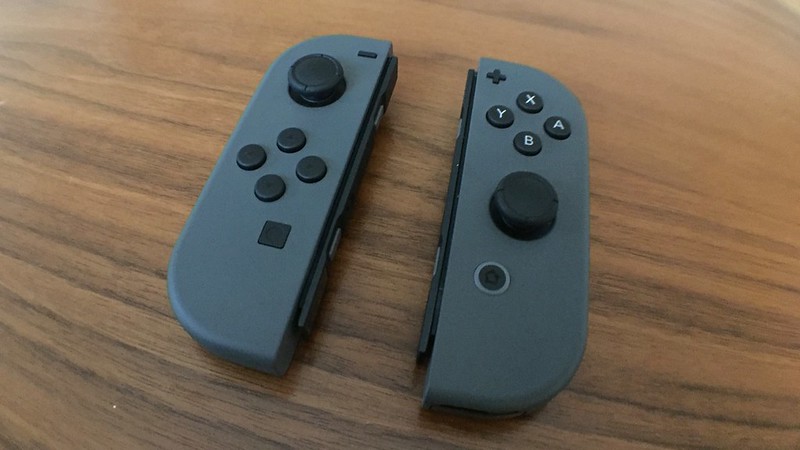 Whether it’s worth making the switch from Switch to Switch Pro is a difficult question to answer, depending highly on what features are eventually included with the new model. That said, there’s a lot of promise waiting in the wings if only Nintendo can keep from dropping the ball. Ultimately, it’s a question of your money your choice, but for those yet to get on board the Switch train, the upcoming Pro might be exactly what they need.