How to Avoid Defamation as a Young Person on Social Media 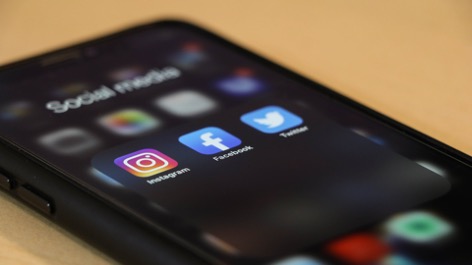 If you’re frequently using social media, the last thing you’ll probably be thinking about is whether or not you’re committing defamation. But, surprisingly, defamation on social media occurs much more frequently than you might think!

Defamation is a term you may or may not already be familiar with. It essentially covers a situation where an untrue statement is presented as fact, which is then likely to cause harm to the person or organisation that is being discussed.

Defamation has historically been associated with mainstream media, due in part to their huge potential reach. However, the rise of social media has seen defamation cases related to members of the general public become more and more common.

In this post, we’ll take a deep dive into how defamation on social media could occur. We’ll also look into whether you could get into trouble if you’re found guilty of defamation and, most importantly, how to avoid it as a young person on social media.

As we touched on earlier, the easiest way of describing an act of defamation is if a false statement is published which is presented to be a fact. This could be a statement which would damage an individual’s or organisation’s reputation.

Defamatory statements or publications could be considered libel or slander:

Can You Get in Trouble for Defamation on Social Media?

In short, yes, you can absolutely get in trouble if you have posted any material on social media that could be considered to be defamation.

If an individual or company believes you’ve posted a defamatory statement on any social media platform, be it Twitter, Facebook, Instagram or anything else, they may be in a position to launch legal proceedings against you.

So, as a hypothetical example, if you published a statement falsely claiming that the CEO of a major company was involved in a scandal, and the post gained significant traction, the CEO in question, or their company, could sue you if their claim for defamation is successful. 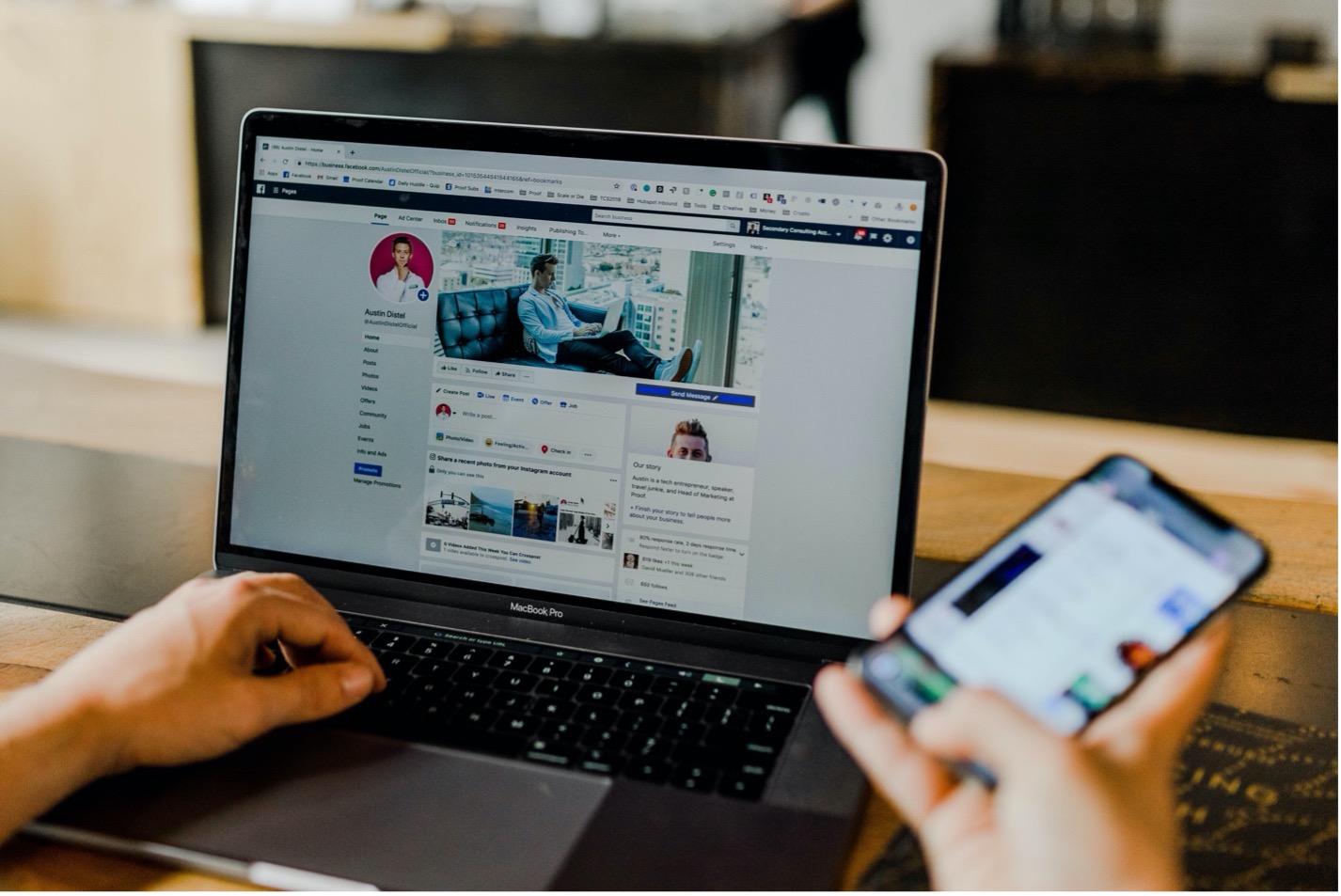 This should always be the case when you’re using social media. Chances are all of us have posted something they regret to social media, but those feelings of regret could be made much worse if defamation is involved.

Before you go ahead and post something, take a moment to consider how the person or organisation in question would interpret it. If you really want to post something, you might need to alter it so that it could only be interpreted as an opinion rather than a fact.

We all say things we don’t necessarily mean in the heat of the moment, so it’s important not to let that spill over to social media. Posting at times of heightened emotion, or if you’re feeling provoked for any reason, is only going to increase the risk of being caught out for defamation.

If you’re feeling a bit hot under the collar, take a moment to cool off and clear your head. You’ll thank yourself for doing so!

Admittedly, certain social media platforms limit how specific we can be when it comes to posts (looking at you Twitter), but you should still be as unambiguous as possible.

If a post could theoretically be interpreted in a number of different ways, it won’t matter what your original intention was. So, be sure to make your post as clear as possible when it comes to differentiating between a fact and opinion.

4.)  Be Careful When Reposting or Sharing Something You’ve Found

If you share or repost something on social media which is defamatory, you may still put yourself in a vulnerable position where you could be sued. So, if you do want to repost something, make sure you do some background checks regarding the nature of the content.

This also goes for adding your own comment to another post. If you are providing alternative commentary to an image or video, you should always research the exact context of it before you consider making a false statement.

5.)  Be Prepared to Apologise and Remove a Post If You’re in the Wrong

You could potentially save yourself a lot of trouble if you’re willing to front up and apologise for a defamatory post if you can appreciate that you’re in the wrong. It will look much better if you act responsibly by removing a post and can go a long way in easing the tension between yourself and the other party.

In these sorts of situations, it’s also important to act as quickly as you can. It will be much more beneficial to address a defamation matter as soon as possible, rather than waiting weeks or months to apologise and remove a post. 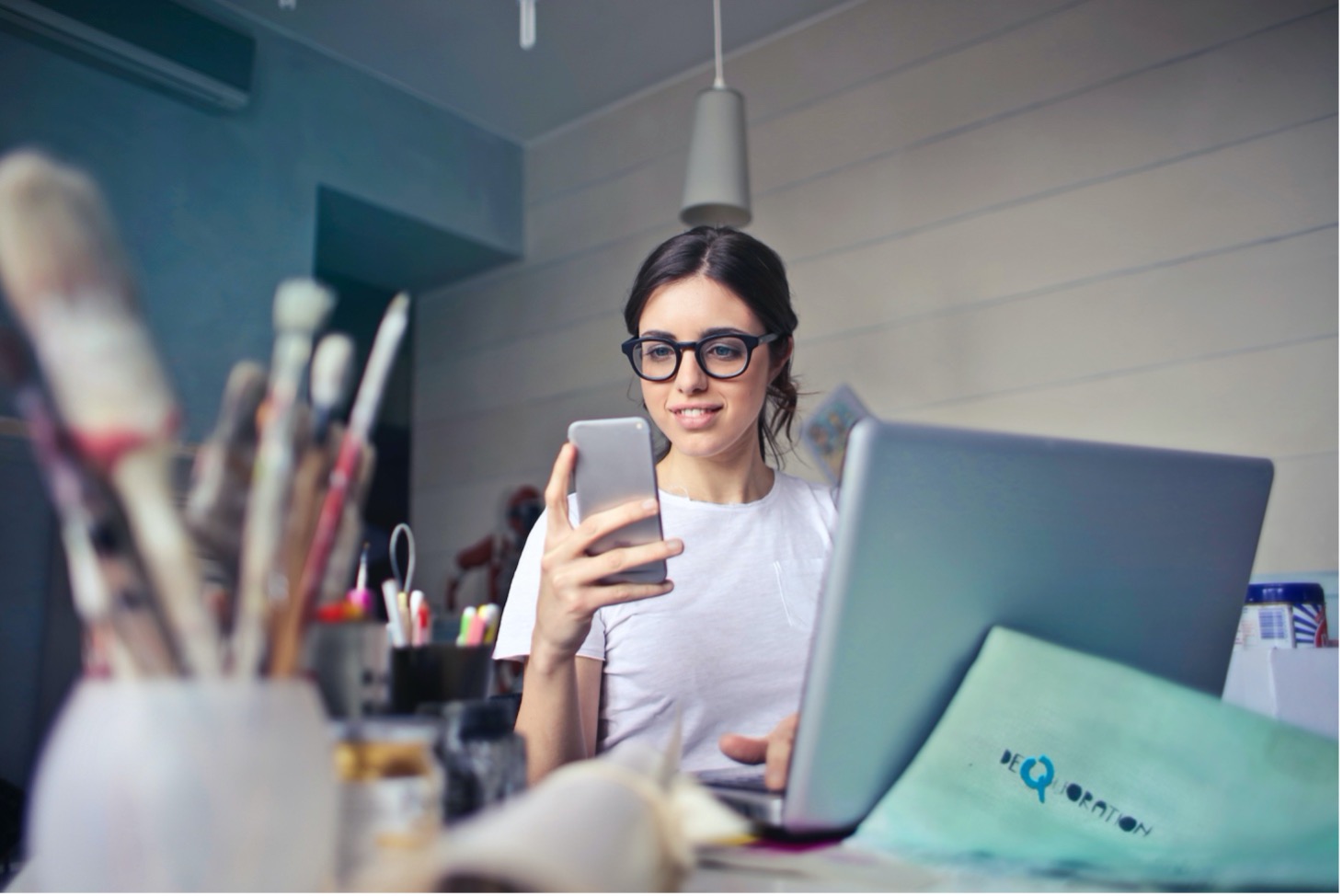 Have You Got Any Other Concerns About Defamation and Social Media?

In this post, we’ve covered what defamation is, how it relates to social media, use and how you as a young person can avoid committing defamation when you’re using social media. Hopefully you can take these tips on board and keep your nose clean!

Have you got any more tips related to avoiding defamation on social media? Feel free to leave them in the comments below so we can keep the discussion going!