Why Gamification Has Become a Hot New Buzzword 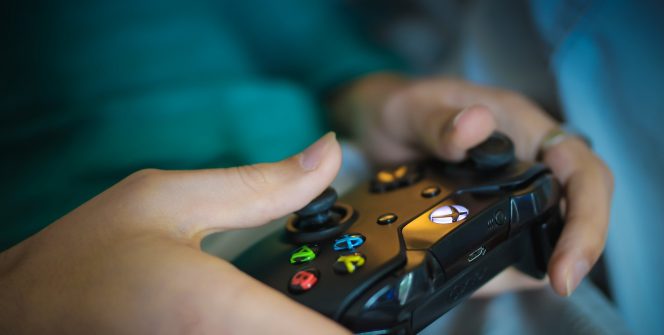 ‘Gamification’ has joined ‘the new normal’ and ‘curated’ as one of the new buzzwords circling through a variety of industries. So, if you’ve heard gamification being bandied around on topics from e-learning to actual games and wondered what it means, here is our brief guide to the concept.

At its most basic, gamification is the idea of taking game mechanics and inserting them into a non-gaming context. The most popular use of this is role-playing games (RPG) mechanics such as a leveling system, incremental rewards, and narrativization.

Humans thrive on a feeling of accomplishment and reward. This is why many people experience the ‘just one more level’ feeling, even when the benefits of playing that level are outweighed by the repercussions, such as not sleeping.

Gamification uses the same concepts video games use to hook, retain and entertain their players to increase interest in other subjects. By employing these concepts, completing even the most mundane tasks can be given a genuine feeling of accomplishment.

Education is an excellent example of how gamification can benefit a non-gaming context. There is already a positive link between gaming and education. Using the same tools as online games, e-learning platforms are able to keep learners engaged and excited about the subject matter where more traditional solutions might have failed.

How Does Gamification Work?

Gamification works because it takes advantage of people’s inbuilt need for a feeling of accomplishment. The use of gamification to change behaviors is linked to what is known as the ‘Skinner Box’ model, in which positive and negative reinforcement is used to condition as a response to certain stimuli.

That might all sound very wordy and threatening. However, to give it real-world context, if you’re playing Fortnite and win the round, the digital Chicken Dinner you receive triggers a genuine endorphin release in your brain.

It makes you feel happier because you’ve achieved something.

That same concept has been imported into other sectors and evolved to fit other examples. For instance, automotive giant Nissan created their Nissan Carwings program to rate, compare, and reward their electronic cars’ drivers.

It used Skinner Box mechanics to make people drive in a certain way by giving them rewards and comparing them to others, triggering a sense of competition.

This model’s success in the gaming sector has seen it spread to other spaces. You can now play games to get you into running with Nike’s gamified running club and get gamified to-do apps that reward you for checking off tasks with rank increases.

Even other areas of the gaming industry have taken note of the success of gamification. For those who are used to playing casino games online, you’ll have noticed that the usual card suits have been phased out of slot games to be replaced with theming and names closer to video game titles and RPG-lite reward systems that have further gamified existing games. 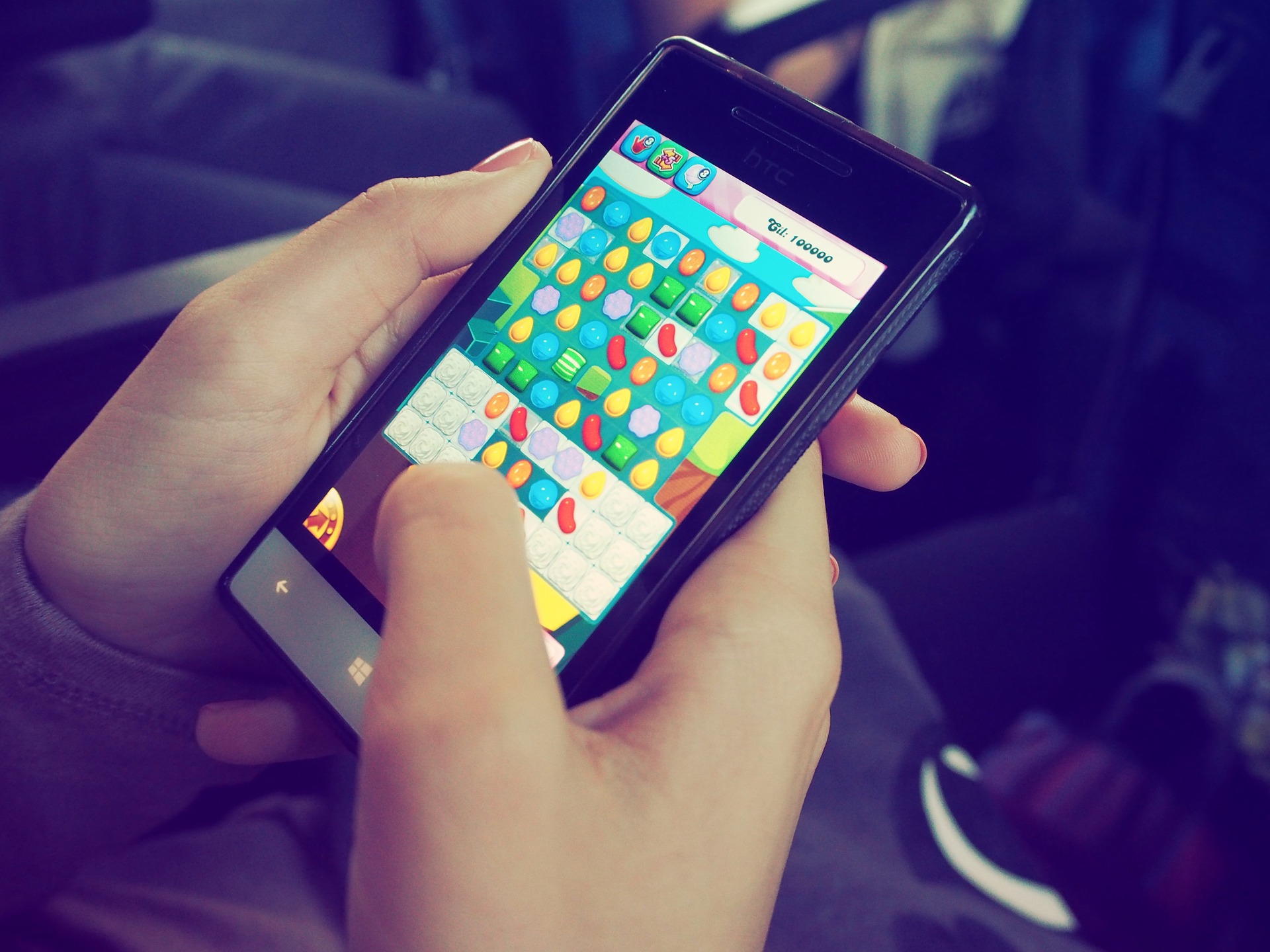 What Is Gamification Used For?

The purpose of gamification is to combine video games’ fun aspects with mundane tasks. One example of this is corporate training. Many businesses have now moved towards more gamified forms of training because they have tangible benefits, including:

Gamification can also be used individually as well as in a group setting. There has been a recent rash of apps that combine gamification concepts with traditional to-do lists.

By gamifing apps in which people specifically enter repetitive everyday tasks, app creators are able to use concepts like creating a narrative, leveling, and progress rewards to motivate users. And this extra dopamine hit is something that everyone needs from time to time.