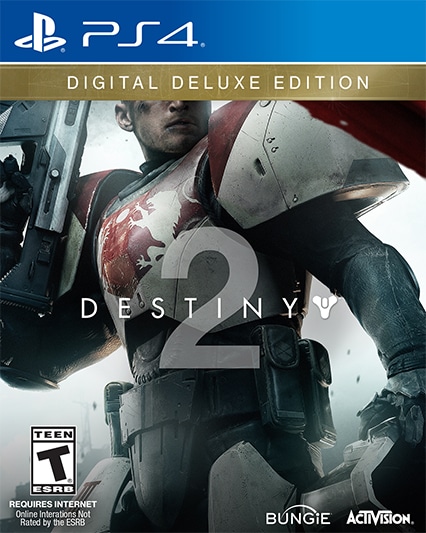 Destiny 2’s first faction rallies are due to start today (September 26), according to information from Bungie. In fact, the latest Destiny 2 update is already available, which adds Faction Rally features to the game, albeit not yet in a usable form.

The update is a new development after Bungie added faction-branded weapons to the game in the last week. The weapons are branded with a unique logo for each faction, but Bungie stayed quiet on the details when they first appeared in game.

Now, we know what they’re there for. Faction rallies will start with this week’s reset and provide players with the chance to earn Faction Tokens, which can be cashed in for rewards such as new weapons, shaders and armour.

The update also adds unique weapons for each faction — a scout rifle for Dead Orbit, a pulse rifle for Future War Cult and a sidearm for New Monarchy. Players in the winning faction will earn a chance to pick up the weapon for 1,000 glimmer; others will have to spend 50,000.

The new 1.0.3 update also makes a variety of small changes to Destiny. Several minor bugs have been patched, improving performance and stability. Bungie have also simplified certain aspects of the game, such as the Call to Arms milestone, which now requires less play time.

Other changes include some minor edits to the location of Power ammo, improving play quality for Supremacy and Clash. There’s also a small change to Clan XP, which is awarded for public events now, as well as some fixed to stop players from exiting the map in Crucible.

Add some minor HUD updates and a couple of minor bug fixes designed to prevent gear from not loading and signout-related crashes and the latest Destiny 2 update combines new content with the performance and bug fixes many players were waiting for.