The World’s Most Hi-Tech Factory 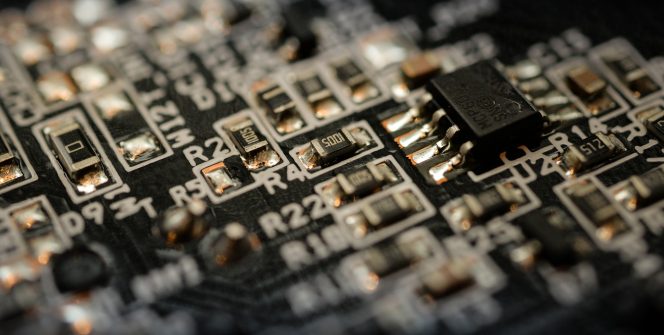 It wasn’t long ago that we used to envision robots taking over the world. We used to watch movies about robots assisting our lives in many and varying ways. Incredibly, many of those ideas are now a reality. Okay, we might not still have a robot at our home doing all the chores, but for some factories around the world robots are the core of their success.

Companies like Bayer Biopharmaceutical, Bosch Automotive, Haier, Johnson & Johnson, and Phoenix Contact have all set up data-based industries twinning with IoT to be more efficient and predictive of future mishaps.

Then there are companies like Rigetti Computing that specialize and make Quantum Computing parts. Retail giants have opted for a fully automated warehouse management system to allow robots to sort and stock products in the warehouses.

Danfoss, a Chinese compressor manufacturer, has started adopting Industry 4.0 technology to inception automated vehicles and 3D printers along the workers’ side.

Truth be told, automotive companies have always been at the forefront when it comes to adopting new industrial technology.

Audi pledged to make all science fiction technologies a reality and create a fully operational Smart Factory by no later than 2035.

All of Audi’s labor work such as screwing, welding, cutting, attaching is now done by robots. The entire factory has automated transporting robots moving the parts.

These are not ordinary robotic arms or line following cage robots. These robots equipped with AI and IoT can communicate in real-time with each other. They notify each other of the progress and instructions before carrying the car from one module to another in the workstation. Having AI working with smart robots, companies can analyze situations and decide where to transport the car parts.

All of these interactions, progress, tasks, and outcomes are recorded in real-time. With big data analytics, the system can automatically find out errors and the span of them. This allows remediating most of the systematic problems or damages instantly.

Audi’s car parts have minimal errors while making since it uses state-of-the-art 3D printing to produce body parts. The engineers use 3D modeling and augmented reality to plan and verify each model. They can also find flaws even without tearing the car open via AR.

Finally, the drones deliver the steering wheel right after all the production ends, and the car heads on its own to the warehouse.

Does it all seem like a fantasy reading on your mobile that can control almost all the electric equipment in your home? The swift progression and adaptation of 5G networks will only prove to make the concept of Industry 4.0 a norm among all the fields, including the smart factory arena.