The era of technologies: How dating has changed through history? 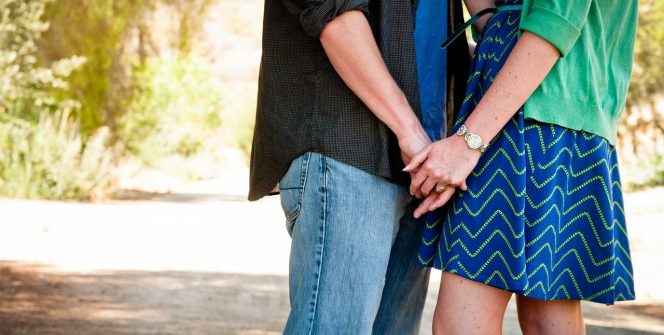 Dating is as old as history. After all, this is why the human race has continued to evolve through the centuries, with individuals being attracted to members of the opposite sex, from the days when their prospective partner lived in the neighboring cave system, right up to the present.

Of course, there is so much more to dating than simply ‘caveman meeting cavewoman,’ and the history of humankind has also been about people exploring sexuality. For centuries, dating has also involved so many other aspects of relationships, bringing people together romantically, not just to procreate. Although same-sex encounters go right back to prehistoric days, and were an integral part of civilization in the days of Ancient Greece and Rome, for long periods of time these liaisons were less tolerated. But one thing about 2020 is that the sexual orientation of any individual is now regarded as a fundamental aspect of liberty, enshrined in the United Nations Declaration of Human Rights.

Dating, that most basic urge people possess, has evolved through the ages. The concept of the ‘nuclear family,’ that is, two parents and their children, has long faded into a society where there is no such thing as ‘normal’ family background. There are single-parent families, while same-sex or trans couples have the same rights as anyone else to adopt children. But the biggest impact on relationships hasn’t been so much to do with the participants, but how they participate! Technology has revolutionized the way people interact, with up to a third of modern relationships now being instigated through connections made on the Internet.

In 2020 you can’t turn your head without finding someone who has at least one profile on dating sites and apps that help to find a like-minded person for a date. Thanks to new technologies you could chat online, see a smile in camera or Virtual Reality (VR). Here are some of the ways dating has been impacted by software and hardware (even if those concepts sound like more of a passion-killer!)

Computer software is all about streamlining communication, presenting efficient shortcuts to activities. This is an application that allows online chats to be undertaken with text messages or text-to-speech translations. People can stay in contact without the need for being involved in a two-way discussion, although this technology would be more appropriate for work situations than social interaction.

Algorithms to choose the best matches

When singles join a dating site, they will have the opportunity to list their physical attributes, location, and an outline of their ideal partner. This data can be processed by algorithms that will sift through the existing site users to find the most ideal matches. This will introduce those individuals living closest, producing maps, and opening communication channels.

VR headsets have been making computer gaming more realistic for some time, allowing competitors to become immersed in a three-dimensional world. This has progressed from ‘augmented reality’ – the overlaying of text, pictures, sounds, or video onto the real world, using smartphones, and so on. For dating, the next step up – VR – is like a match made in heaven! Now singles can interact in the virtual world, seeing avatars of each other.