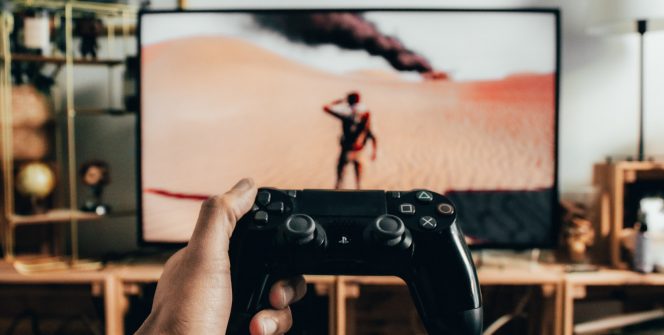 To play at a high level and perform at maximum capacity, gaming requires immense preparation and great skills, just like any other sport. Therefore, each gamer is looking for possible ways to enhance its abilities and gain an advantage over enemies in the competition. This can include proper training, practice, nutrition, and even supplementation. Let’s draw attention to the five natural supplements to improve your gaming performance without loading yourself up with bulky, expensive, and rich in sugar energy drinks. 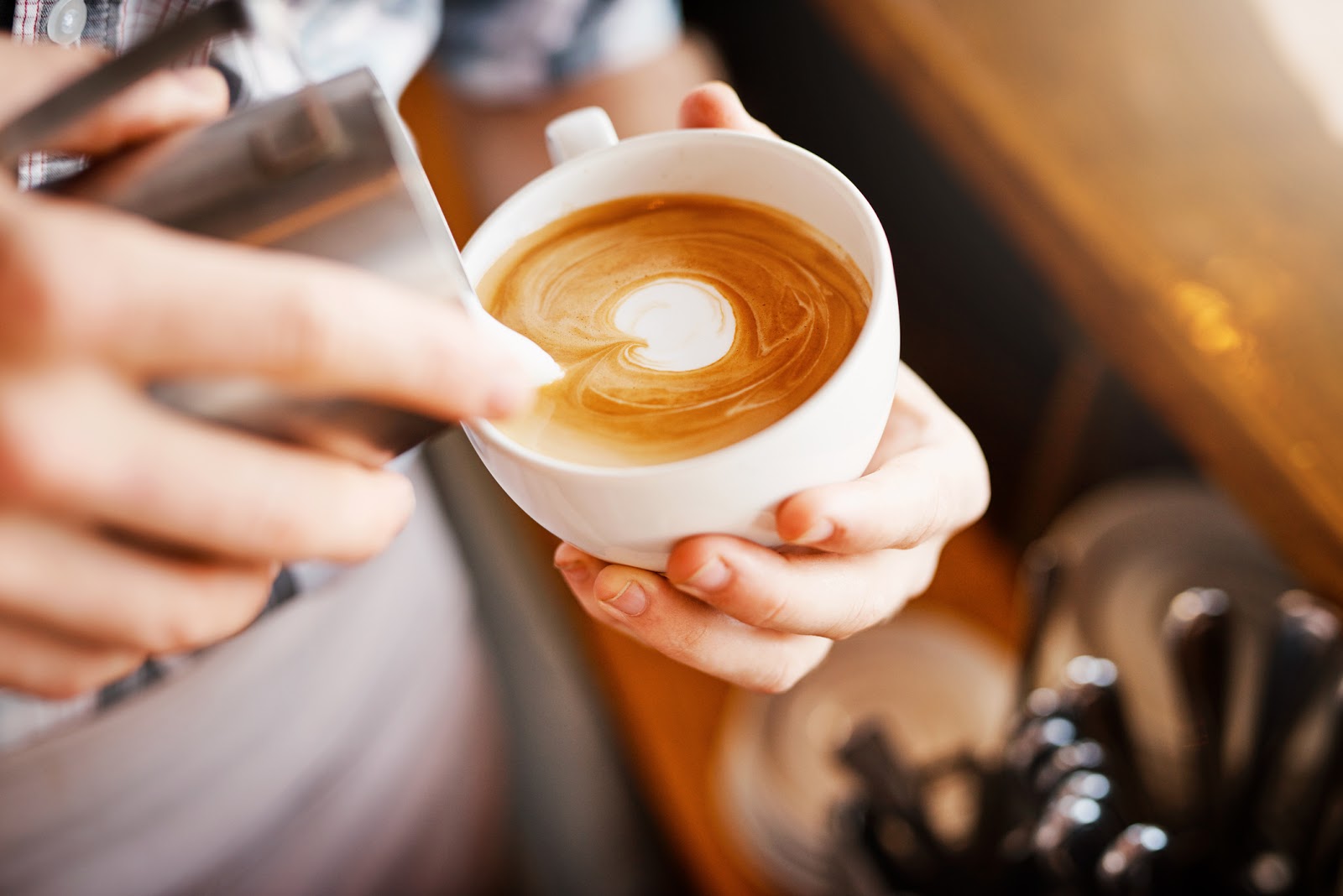 Although you might be used to drinking Starbucks coffee or consuming Red Bull for gaming purposes, after the quick burst, your energy usually falls down. This leaves you to consider the opportunity of drinking another coffee cup or bottle of energy drink.

However, studies show that intake of 75 mg of caffeine is able to improve reaction time, which is a key variable in gaming. Another caffeine study suggests that caffeine can help to increase perceptual memory at a dose of 200mg. This type of memory is responsible for the differentiation of ideas, concepts, patterns, and individuals and the ability to categorise them.

Refrain from consuming too much caffeine to avoid common side effects such as anxiety and jitteriness. Instead, consider taking no more than 200mg of caffeine within 4-6 hours.

The best method to find out your tolerance is to try out different amounts, as caffeine tolerance is individual and might be unpredictable. 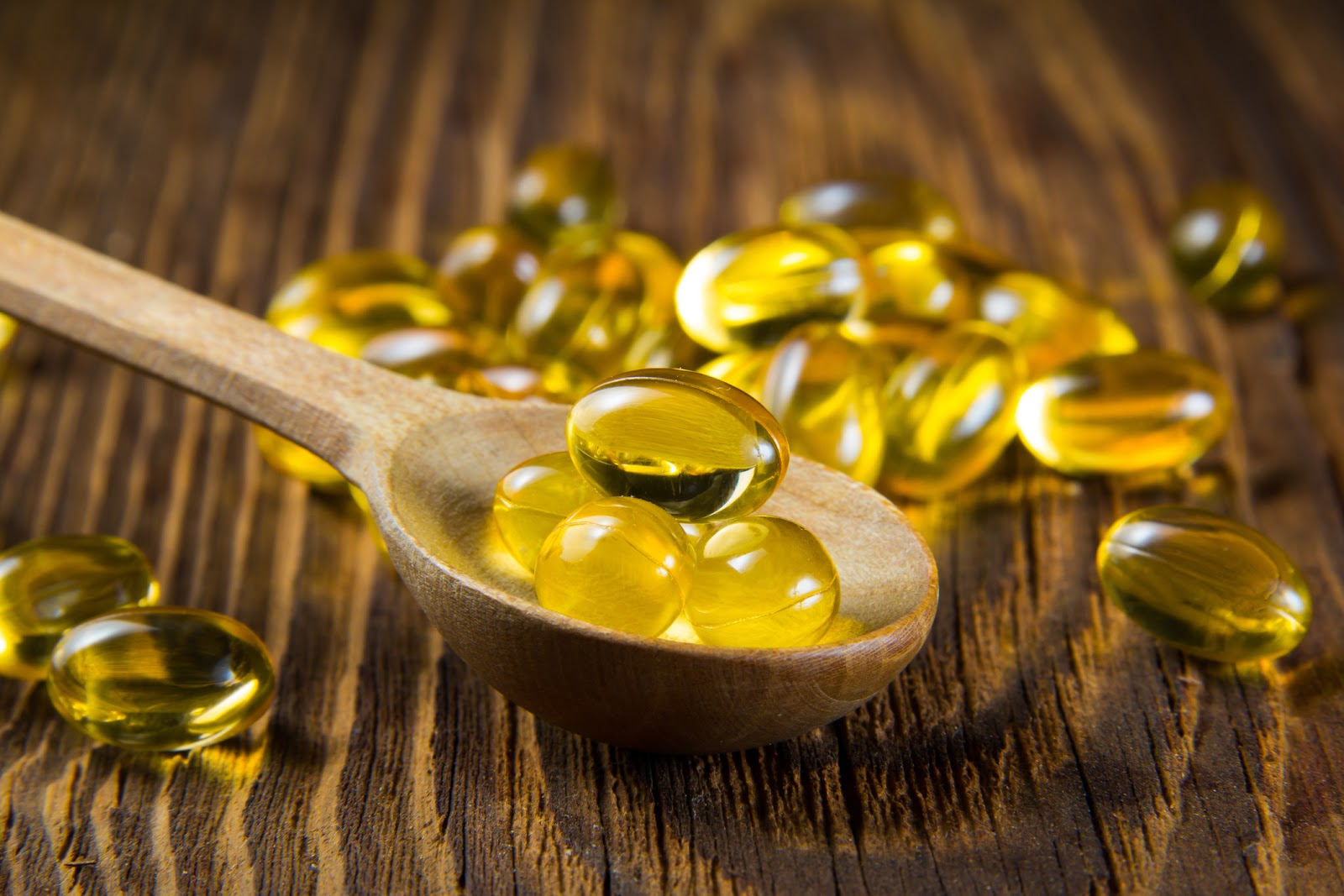 Fish oil is a well-known supplement for general health, particularly for heart and cholesterol health. However, it’s also beneficial for working memory that is commonly considered as short-term memory. It’s responsible for the temporary storage of information and allows people to make quick, reasoned, and guide decisions, resulting in being quick-minded.

Research shows that two grams of a type of fish oil called DHA during a day can help to activate better working memory. As an addition, fish oil can help to enhance cognitive quality due to its anti-inflammatory effects.

Since subjects were using DHA in the study, and there is no proof of EPA effectiveness, consider trying DHA supplements and taking 2 grams per day. You can find this supplement as a single product or combined supplements of DHA and EPA fish oil online and in most vitamin and health food stores.

During playing, nothing can divert you from full dive in the gaming process. If you ever experienced the hard times to focus, decrease in energy, or the feeling of boiling with anger, then this natural supplement might be worth trying. 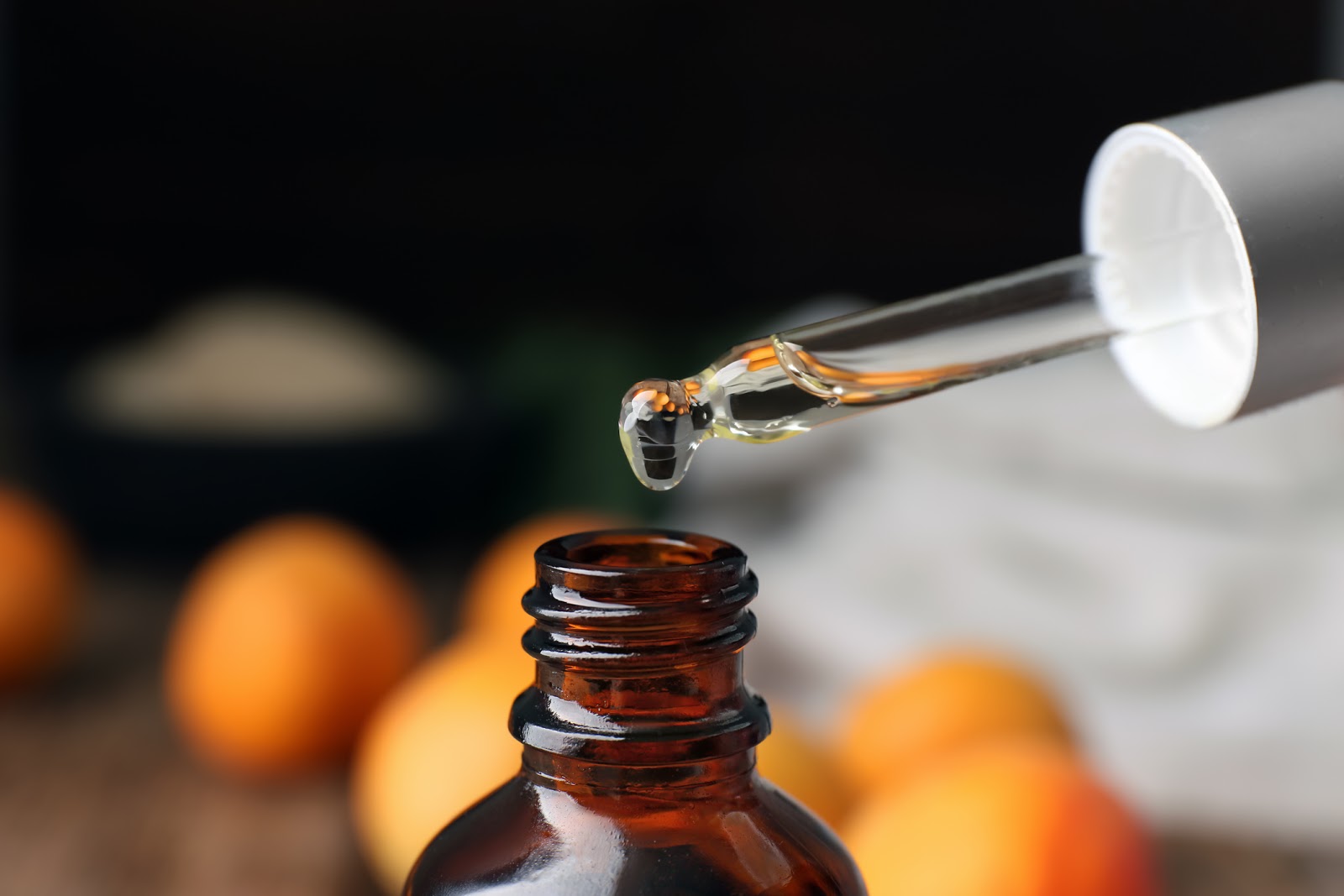 CBD (or cannabidiol) is a non-psychotropic and non-addictive compound that is delivered from Cannabis Sativa plants. It’s known for its ability to alleviate symptoms of most physical and mental ailments due to its advantages, healing, and soothing properties.

CBD can interfere with receptors in the endocannabinoid system and regulate vital processes that occur in an organism such as pain, stress, mood, sleep, inflammation, etc. For all the game lovers out there, it might be especially useful to use CBD oil anxiety to enhance focus and energy levels while reducing worry and high levels of stress instigated by peer pressure.

CBD oil is produced in various products formats, types, and concentrations such as CBD gummies, tinctures, capsules, topicals, vapes, and others. The method of intake depends on the chosen product and might include a target application, inhalation, oral consumption, or sublingual. It’s recommended starting with the smallest dose of CBD that is suggested by a brand and slowly builds it up to get more beneficial treatment. 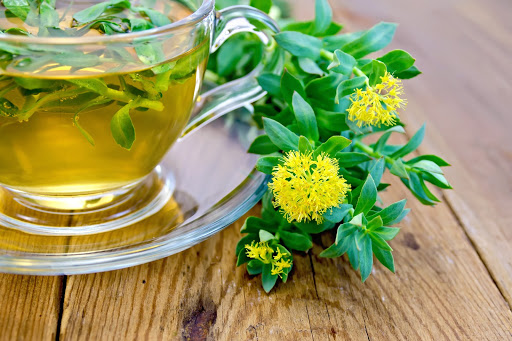 Rhodiola is an adaptogen and a high-altitude herb that is found in the Arctic regions of Europe and Asia. Traditional Russian, Chinese, and Scandinavian medicine use it as a powerful remedy for restoration and fatigue reduction. It’s also a safe and potent method of treatment to treat metabolic burnout, prevent mild depression, and promote better cognition and mood.

Rhodiola has demonstrated to activate the capacity of the brain for mental work regardless of stress and fatigue. Also, this herb can help to relieve most physical symptoms of fatigue, including headaches, sleepiness, and muscle soreness.

Rhodiola extract comes in the form of tea, tablets, and capsules. It’s suggested to take Rhodiola on an empty stomach, but not before going to bed, as it causes a slight stimulatory effect.

The optimal dosage of Rhodiola to decrease symptoms of stress, fatigue, or depression is 400-600 mg within a day. At the same time, for performance-boosting effects, you can take 200-300 mg an hour or two prior to physical activity. 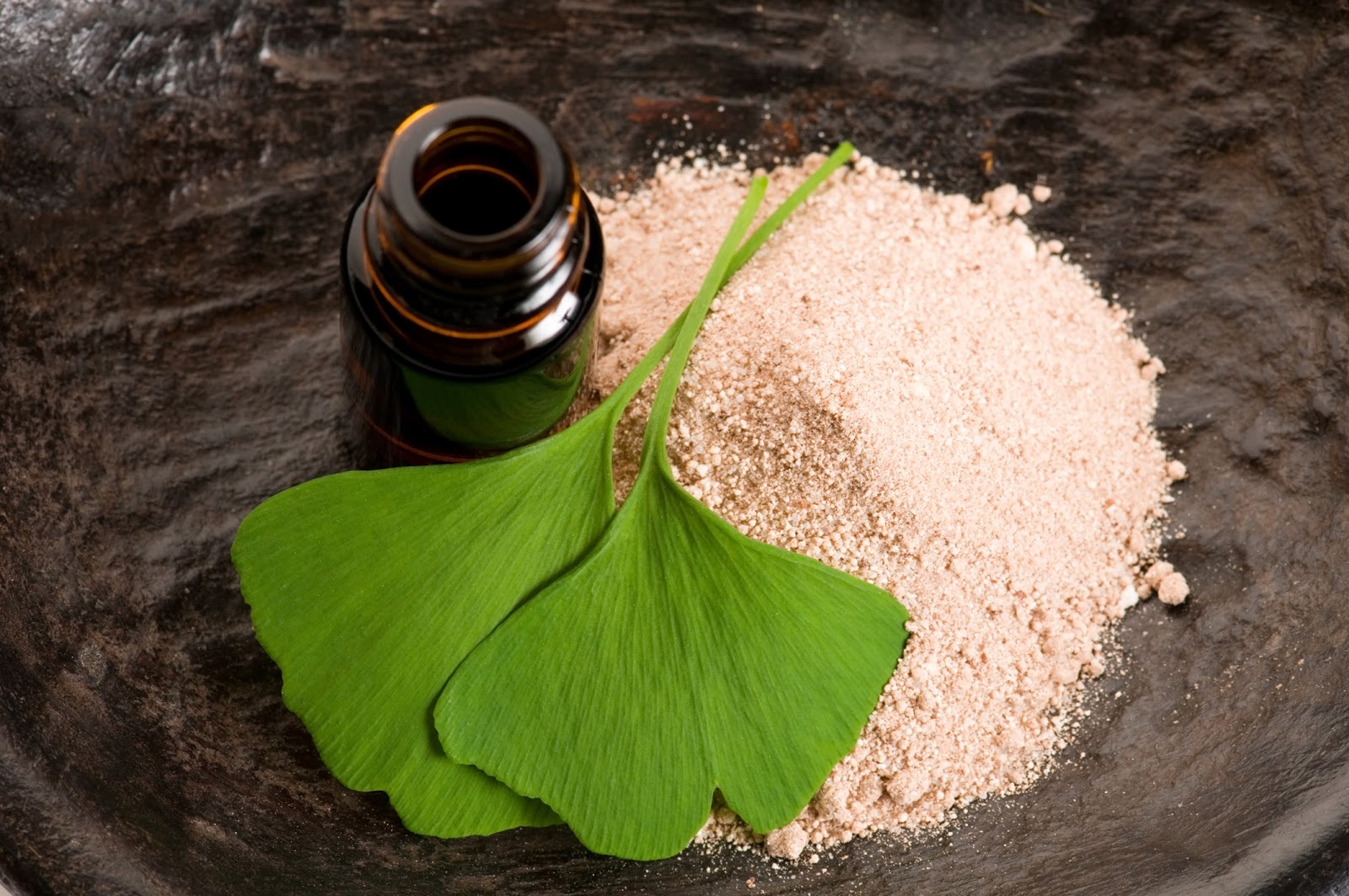 Ginkgo is an ancient tree that is native to China and used in traditional Chinese medicine as a treatment for headaches and migraines. Some small studies have proven that supplementing with ginkgo can increase mental performance, improve well-being, and increase blood flow to the eye to support vision and eye health.

Ginkgo studies show that intake of this remedy can aid in lowering blood pressure and cortisol that is known as “stress hormone”. This might be useful for gamers due to the ability to keep stress levels low throughout a competition, improve memory, and boost a better focus on your actions.

Ginkgo biloba is available in different forms such as capsules, tablets, liquid extracts, and dried leaves. There is no determined maximum dosage, but it’s better to start with a lower dose and gradually increase it to ensure tolerance. Take ginkgo from 120 to 240 mg in several doses during a day.