Can these outrageous movie stunts be done in real life? 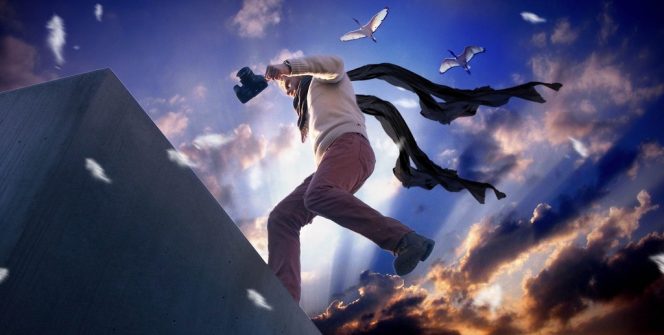 We’ve all daydreamed of being a real-life action hero. But, have you ever wondered what the chances are of surviving some of your favourite movie stunts in real life?

Far-fetched and over-the-top, or actually humanly possible? We wanted to find out.

The team at BetWay have kindly put together an interactive, which analyses the odds of walking away from a helicopter crash, being able to jump thirty feet from a crane to a skyscraper, and even surviving a nuclear explosion.

With the help of industry experts, including a pilot, stunt woman, and kite-surfing guru, find out which stunts would leave you with action hero status (like Cruise, Statham, or The Rock), and which stunts could leave you painted on the pavement.

You can read the full Mission Implausible feature here.