5 Reasons The Lego Video Games Are So Good 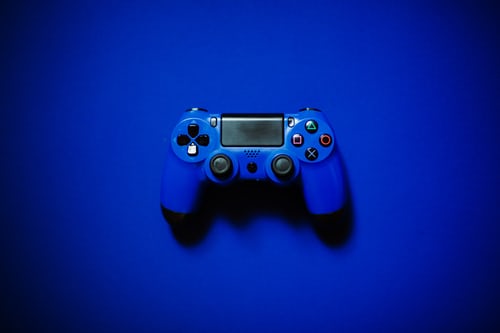 The Lego Video games were an overwhelming aspect of my childhood. Even more so than Youtube to mp3 converters. Lego essentially brought me into the world of video games and hooked my interest. I’m not alone in this experience either. Thousands of kids and teens were exposed to the Lego video game formula, which was more or less:

All the lego video games from this 2000/2010 era followed this method to a tee, yet it worked every time! Users became hooked on the design, jumping from one lego game to the next on their quest to earn that sweet, sweet, 100% completion rate. Below are 5 key reasons the games just clicked for young audiences, like this stunning performance of Flaws by San Cisco.

An unending list of franchises and games have exploited our brain’s chemicals to keep us engaged. We’re wired to love collecting things, especially when there’s an end goal in sight. The Lego Games facilitated this collectable feature tenfold. There were characters, tokens, spells, mini kits, red bricks, gold bricks; you get the picture. Essentially, all these digital trinkets kept young audiences addicted, not wanting to finish a level until they had completed every single task at hand. This increased gameplay

time substantially because once a user had finished the story mode, there was still hours and hours of additional content to unlock. Gotta catch ‘em all, right?

Lego, like many other companies, is a master of identifying trends and capitalising on them. Every time an emerging franchise was gaining popularity with a young audience, there was a subsequent lego game to match. This kept lego games fresh and exciting, with new worlds and ideas to explore in every game.

Sure, the lego games did have an intended story and user journey, but they weren’t going to force kids into them. The Lego games put user choice at the forefront of their gameplay so that users would be rewarded in accordance with their efforts. Sure, you could replay a fun level over and over again if you wanted to, but if you wanted to unlock more, you had to advance to the next level. A user’s actions directly impacted the progression of the game, leading to more purposeful gameplay decisions.

A lot of the franchises Lego have worked with contain some not-so-kid-friendly elements. Indiana Jones and the Temple of Doom particularly comes to mind. However, instead of dulling down the graphic content, Lego transformed it into a humorous affair, giving the user a more enjoyable viewing experience than exposition dumps or tired plot-point retellings. The user was here to have a good time, not watch the movie again. Lego understood and worked around that need.