Why was Red Dead Redemption 2 so Successful? – An Overview 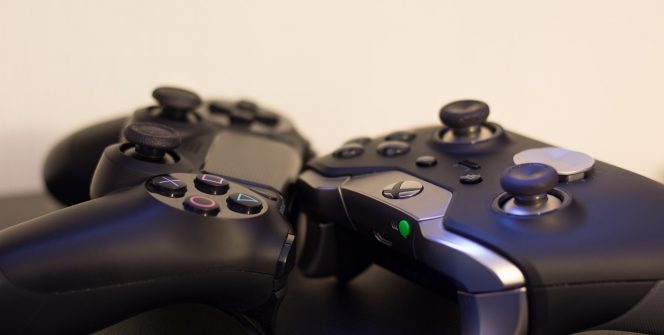 As a long-awaited sequel to a hugely popular original, anticipation was high for Red Dead Redemption 2. Despite this legacy, however, few could have predicted just how much of an international smash this game would become. RDR2 went on to have the largest opening weekend of not just video games, but of any piece of entertainment, making $725 million in a mere three days.

So what exactly are the components which allowed RDR2 to become the force it was and is?

Having previously enjoyed some time in the limelight as one of the most popular settings in media, modern depictions of the old west are relatively few and far between. Despite the move on to more contemporary settings, however, many players still craved the draw of the old west, in all its hardships and romanticism.

Together, both this land and this time marked an era of discovery, where technology was enough to push forward, but not enough to yet dominate an environment. This is a big part of why games with a similar settling focus like Klondike: The Lost Expedition succeeds where so many others fail. As a top-down game for mobiles, Klondike still captures the appeal of exploration, discovery, and survival, and that, just as in RDR2, is what players wanted.

Rockstar North are no newcomers to video games, having existed in some form as far back as 1984. While most know them for Grand Theft Auto, readers might be surprised to find them the names behind a number of huge hits from their childhoods. These include Lemmings, Shadow of the Best, and Body Harvest.

Of course, it was the GTA series which rocketed Rockstar to superstardom, due in no small part to the success of GTA5. As the most recent in the mainline series, this game is now the most profitable piece of media of all time, bringing in an estimated $6 billion dollars so far.

Despite some complaints regarding the unreliable nature of the online play, a problem which has since persisted with RDR2, the single-player open-world mayhem was second to none.

GTA5 was initially released for the PS3 and Xbox 360. Despite having been rereleased on the newer consoles and PC since then, it’s base systems still tie into the limitations of the starting platforms. RDR2, however, was designed for the PS4 and Xbox One from the get-go.

The extra power provided by these consoles allowed Rockstar to effectively raise the bar far beyond anything the GTA 5 engine could accomplish, allowing it to reach a new level of fidelity.

Digital Foundry has a fantastic look at what is involved for those interested in the tech side of things, which we highly recommend you check out.

With all parts in place, Red Dead Redemption 2 was a matter of finding the right setting, and the right time, while having the hype and anticipation of one of gaming’s biggest studious. What’s more, with the next generation of consoles slated for a 2020 release, we wouldn’t be surprised to see updated rereleases on these coming machines.

Whatever the case, RDR2 is one worth checking out if you haven’t already, just be sure to watch out for bandits.