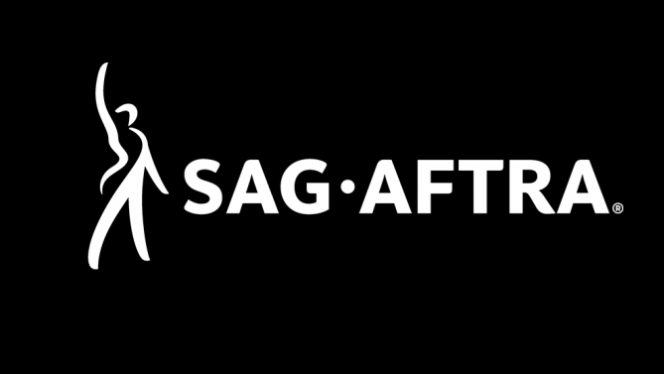 After almost one year on strike, members of the Screen Actors Guild – American Federation of Television and Radio Artists have announced that they will end their protest against 11 gaming companies.

The strike started as a result of compensation issues for video game voice actors, who initially sought revenue-based royalties for their services based on the total sales from each game they took part in.

Earlier this year, IGN reported that several video game development and publishing companies were considering the request and structuring residual payment plans based on the quantity of units sold for video games.

Now, the strike appears to be in the process of ending. According to the tentative agreement reached between video game companies and actors, voice actors will receive bonuses based on the number of sessions worked after a new contract is signed in October.

The bonuses will begin at $75 for the first session, with an accrued payment of $2,100 for 10 recording sessions. According to the agreement, the bonuses are to be paid to actors before games are released.

This agreement is different from the revenue-based bonuses proposed by the SAG-AFTRA, which sought to provide results-based compensation to voice actors based on the total sales revenue generated by specific games.

The new agreement also makes several changes to the process of working with voice actors designed to increase transparency.

In the future, video game companies will need to provide more information on sexual or violent content in games, giving actors a greater level of choice over their involvement in certain game development projects.

As of yet, the new agreement isn’t active. The SAG-AFTRA national board will hold a meeting in October to review the contract and potentially come to an agreement with game companies to bring the strike to an end.