Can your business continue to hire contractors: How to Prepare for the new IR35 rules 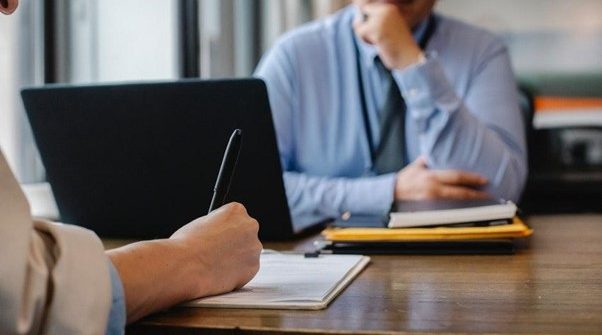 Introducing new IR35 rules in UK law, with the aim of combating tax avoidance, has put many companies in doubt, wondering how will they hire contractors from now on? These changes were announced by the government in April of 2020, they were implemented 12 months later because of the pandemic. Although companies had extra time to prepare for the differences, we gained the impression that the entrepreneurs were still in doubt about what was best for their future. In order to resume business as soon as possible, companies needed to understand how these changes were affecting their organization and what steps they should take to implement them.

What does the IR35 rule implies

Basically, IR35 is an anti-tax evasion legislation. It aims to prevent circumventing the tax system for entrepreneurs who are actually working in a company. Namely, if an employee defines their status by the IR35 rule, the company that hires him will bear the obligations to pay taxes must pay National Insurance Contributions (NICs) to HMRC. If they meet the criteria to be outside IR35, they are considered an independent contractor. They are considered independent contractors if they fulfill the criteria for being outside of IR35.

To whom it refers

The application of IR35 rules basically applies to medium and large companies. Small businesses are excluded, and are considered to be those that meet two of the three conditions – less than 50 employees, annual turnover lower than £ 10.2m or a balance sheet total of less than £ 5.1m. Also, the new employment status does not apply to those who work as independent traders, because they do not operate through a corporate structure. Sometimes, freelancers who work at a fixed price and who usually work for several clients are also excluded from the rules. If you are still unsure, it is best to check your status. You can do this through the HMRC website and its CEST tool, which will assess whether you will defined as employed or self-employed. It is especially important that financial managers, HR, and recruiters are familiar with these rules.

How to implement in my company

If you belong in a group of entrepreneurs to whom the IR35 rules in UK law, it is best to get acquainted with all aspects of their implementation in your business. Namely, the Government of the United Kingdom has established a support system and, through webinars, emails, and informative videos, it instructs business managers on how to apply the new legislation. Also, if you want to make sure that you fall under all IR35 UK regulations, you can hire one of the external agencies to help you comply with the standards. 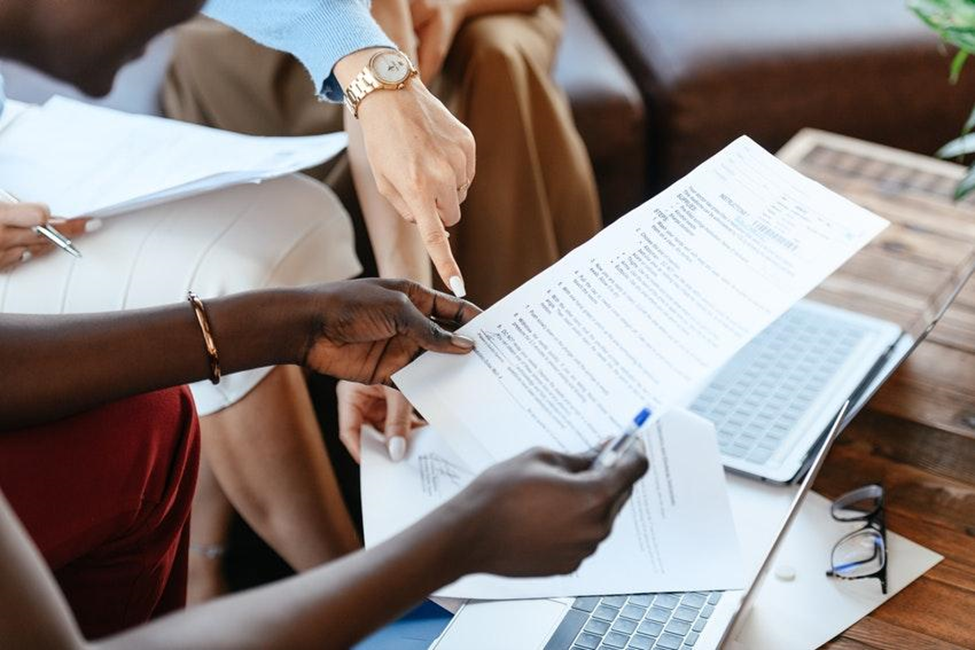 What companies should do

According to the recommendations of the UK government, the first step for all business owners should be to determine the number of workers who are hired through employment agencies or hired directly, but are not on the “payroll”. Such workers might be covered by the IR35 rules if they provide their services through their own limited liability company. Also, companies need to establish processes to identify future individuals working in this way. Any disagreements over the status of workers must be resolved, which is a legal obligation. Businessmen should keep up-to-date records of hired workers. Special attention should be paid to the status in case of concluding a contract, its renewal or change.

The impact of IR35 so far

According to the IR35 rules, instead of contractors, the status assessment is the responsibility of medium or large companies that hire them. Besides the company as a client that hires workers, employment agencies are also responsible. After implementing the new legislation rule it has been estimated that there was no change in the status of employees in almost three-quarters of the cases. The key to success is to properly determine the status of employees. About 18% of workers had to declare their status themselves, while about 28% of workers fell under IR35 rule. Failure to comply with the IR35 rule, as well as other legal provisions, prescribes penalties and prosecution of your contractors. In addition, non-compliance with the law can lead to a decline in reputation and reduced media representation.

With the implementation of the IR35 law, the tax benefits of working for the corporation disappeared, so for many, the alternative solution was to start a career as a freelancer. That way, you could be in the tax system like PAYE (Pay as you earn). This could bring you more secure income and additional benefits.