Is Accessing Restricted Sites Via a VPN a Good Decision? 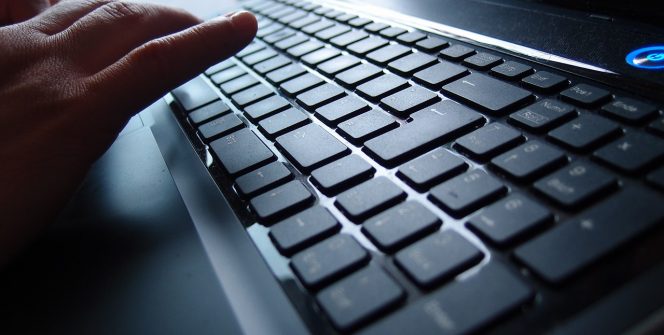 The dawn of the new millennia brought in a flurry of changes in all aspects of life. The word ‘cyber’ latched as a prefix onto hundreds of words, creating a string of new terms every internet visitor should at least be familiar with. Another term that became prominent is VPN, short for Virtual Private Network.

VPN or Virtual Private Networks are created over existing networks, most commonly public ones. The connection is encrypted, which means the traffic over the private network is private and cannot be disclosed to users outside the network (also known as a tunnel). The tunnel use masks the users’ IP addresses, thus establishing an anonymous connection. The user’s identity and location remain hidden, allowing them to visit geo-locked websites or sites with restricted access.

VPNs are commonly used at places where the public network is not trustworthy. There are several categories of VPNs, of which two are the most common: remote access and site-to-site.

The first thing to discuss when talking about the use of VPNs is the legal aspect. Is using VPNs legal? The answer is yes. Using VPNs is legal. You can use a virtual private network in most countries around the world.

However, the problem with VPNs is not the legality of use but rather the purpose for which you’ll need a VPN—for instance, purchasing illegal items or performing criminal acts. Therefore, although using a VPN is not a criminal act, there are rules to what you can use it for online.

Moreover, VPNs are not legal in every part of the world. Some countries banned VPNs as they are used for accessing restricted content, which some governments work hard to keep away from their citizens. At the time of writing this, VPNs were completely illegal in four countries: Iraq, Russia, Belarus, and North Korea.

Other countries, especially in Asia, introduced tight regulations for VPNs, such as allowed VPN uses and site restrictions. China, Egypt, UAE, and Turkey are the best four examples of legal-but-limited VPN laws.

Most countries allow users to visit restricted sites, but we’ll repeat: the purposes are what make your VPN use a good decision or not.

To answer the question of VPN use and its reliability for the users, we also have to look at the purposes of the network. For instance, if a user is looking to purchase weapons or access the black market for stolen goods (or anything even remotely similar), we’d say that using a VPN is not a good decision. Doing that with or without a VPN is a bad decision generally. Furthermore, criminal acts are punishable by law in every country, but most countries have specific rules and laws that citizens must follow. For instance, VPNs in China are legal, but only if the government licences the VPN provider. The government heavily restricts citizens because it wants to avoid accessing harmful content online – such as social media, movies, and similar sites. However, if you plan to use it for business, you will be allowed, as the government is invested in expanding international businesses.

Another common use for VPNs is online gambling. In most countries, online gambling is regulated, with the UK having one of the largest markets in the world. As the UK is regulated and fair, many foreign players want to enjoy the perks of playing at the UK live casinos online – even at the cost of accessing gambling sites with a VPN. Even though this might be legal, casinos reserve the right to ban players who use VPNs to hide their location from the management. They might not sue the players, but they will prohibit them from visiting the site forever. In this regard, we’d say using a VPN for accessing restricted gambling sites is not a good idea.

If you want to watch movies online, see geo-locked articles or shop online at a restricted site, using a VPN might be a good idea. However, bear in mind that you might hinder the company’s Terms and Conditions. For instance, watching movies on Netflix breaches their terms of use, even though it’s legal.

VPNs have many benefits. The first and biggest benefit is privacy. Customers can worry less about their location and security because their IP addresses are hidden, so the sites cannot know where they come from.

But is using a VPN a good idea for everything? Probably not. For instance, you have to check whether using a VPN breaks the law in your country and then see whether the site you plan to use it on allows it. Netflix and gambling sites online are a good example, as they cannot pursue legal action, but you are still breaching their terms of use. Hence, the decision of using a VPN for accessing restricted sites is completely up to you.