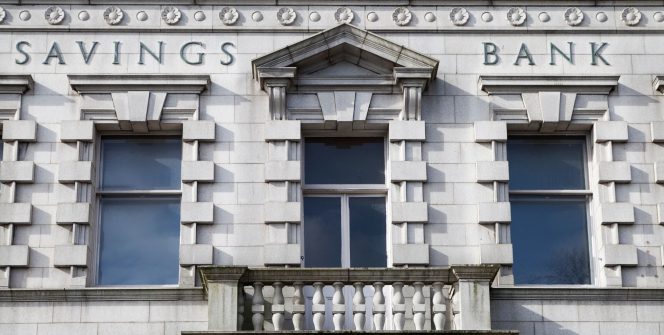 The London-based bank Barclays has recently announced the launch of a 72-hour blocking tool designed to provide customers with more control over their spending habits on casino sites. It described the tool as the first of its kind in its Friday press release, and is set to be implemented within the coming weeks. The tool allows Barclay account holders to employ a three-day “cool off” period in which all gambling-related transactions will be denied. The tool is designed with those who suffer out-of-control gambling habits in mind, and will help gambling addicts manage transactions with casinos like Empire777 by keeping their spending in check.

This tool will be a big help to customers who struggle with gambling addiction. Its launch is largely in response to feedback appealing for a more proactive stance in customer wellbeing. Managing direct Sian McIntyre has gone on record to state that customer feedback on gambling control made it clear that Barclays could do more to help their clients. As a result, they’ve worked closely with experts to design a solution to help encourage the protection of financial and psychological well-being.

Anna Hemmings, the GamCare CEO, also added that the ability to block transactions through bank card or financial app would be helpful to those who suffer gambling addiction. The cool off tool would be ideally used along with other measures for self-control, including blocking software, specialist support, and proper counseling or treatment when necessary.

During its press release Barclays described that it began providing customers the option of blocking gambling transactions as early as 2018. The bank reported that the feature has been used approximately 570,000 times, showing favorable results in its attempts to encourage responsible gambling habits.

How does the “cooling off” tool work?

Once the tool is employed, any gambling transactions within the three day period will automatically be declined. Customers can apply this feature not only to gambling sites but to retailers like supermarkets as well. The “cool off” tool helps dissuade consumers from impulsive spending by giving them a 72-hour grace period away from their potential purchase. This gives them the chance to reflect on whether or not they actually need to push through with the transaction, thus curbing out-of-control buying.

Those who do not want to use the “cool off” function can also set withdrawal limits for themselves in order to control and manage their spending.

The rise in problem gambling

Gambling is an activity that appeals directly to human nature’s attraction to risk and reward. However, 1% of the world population suffers from an addiction to problem gambling, which has a good chance of leading to significant individual and social harm. Legislative attempts to help mitigate the issue include attempts to ban online gambling via credit cards, and making psychological treatment for addiction problems more accessible to the general public.

The World Health Organization classifies extreme gambling as an official disorder While in normal situations people can enjoy gambling reasonably even while incurring loss, problem gamblers go beyond what they can handle. As a result, it may disrupt their everyday lives, as well as the lives of those close to them.
The British Gambling Commission estimated up to 340,000 problem gamblers within the UK in 2016. Problem gamblers were more often unemployed males between the age of 25 to 34. They were also more likely to display symptoms of mental health problems. In 2019, a study showed that gamblers in the UK lost a whopping collective total of £14.4 billion.

Excessive gambling may be the result of anxious feelings or deeper psychological problems. The consequences of compulsive gambling lead to concrete harms for those who can no longer afford to financially carry their losses. Barclays’ “cool off” tool takes an active step in protecting those most at risk.