The benefits and harms of eSports 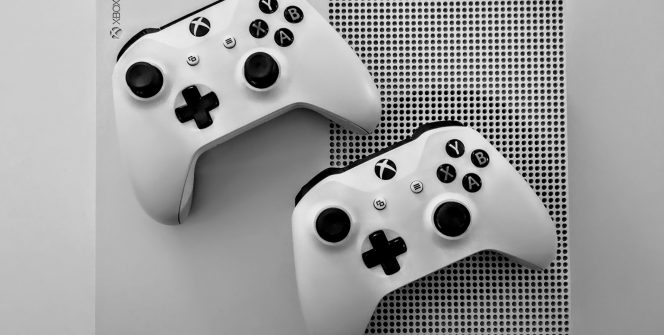 ESports, or electronic sports, are terms used to refer to electronic games with tournaments, especially involving professional players, but which can also be played simply by amateurs. League of Legends, DotA 2 and Counter-Strike are some examples.

Even though the electronic sports modality is old, it is only gaining expressive strength today, where athletes win scholarships at major universities, championships that take crowds of fans to the stadiums and rewards for players with very high values. Today, Esport betting tips are increasingly being searched for, based on a number of studies on several search engines.

But, just as children see football players on television and go running to play ball with friends, with electronic sports this would be no different. The only remaining questions are: what are the benefits of this new sport? What if it can be harmful in some way?

There are different types of eSports, with consequently different benefits. According to information provided, the main benefits that these players, even casual ones, can have is the development of logical reasoning. To overcome the obstacles of video games, it is necessary to take the right actions, which favors logical thinking.

Another advantage pointed out is the coordination, carried out at the University of Albuquerque (USA), a study pointed out that the cerebral cortex of those who play video games is thicker precisely in the area related to this function. After all, it is not easy to push buttons up, left, right, down, know what is happening on the screen and still be attentive to the sounds of the game.

Another genre of eSports, which brings benefits in addition to neurological ones, are games more geared to physical sports, such as Just Dance. In the game, you copy the dance movements that appear on the screen, exercising the coordination of the whole body. The scientific portal ScienceDaily revealed that the Wii (video game that has motion games, such as Just Dance) can also help in the treatment of Parkinson’s disease.

Because they are practiced on computers or video games, the great danger exists of an apparently harmless habit common in a technological society, the reduction of blinks. As the screen emits its own light, the eyes need to work twice as long as the number of blinks decreases.

Blinking is necessary to renew the tear, which has two basic functions: protection and lubrication. It contains antibacterial substances that defend the eyes from external aggression and acts to moisten them, protecting the cornea.

Here are some tips for those who use the computer a lot:

– Every hour, rest for 5 to 10 minutes, leaving the front of the computer.

– The distance between the monitor screen and the eyes should be 60 centimeters.

– Remember to blink voluntarily while using the equipment.

In summary, eSports have numerous benefits, mainly to enhance cognitive functions, however, dedicating a lot of time to them (or any other function performed on computers and smartphones) without due care and precautions can bring serious damage to health in the long run.