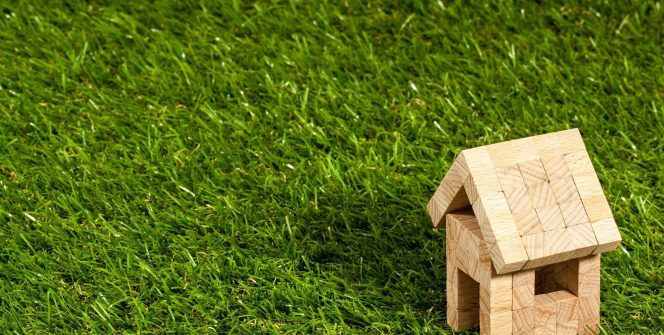 Three consecutive lockdowns may have crippled parts of the economy, but it has been business as usual for much of the UK’s housing sector. According to the latest data from the Office for National Statistics, average house prices hit a new record-high in December – topping £252,000 for the first time.

The figures from the ONS confirm the biggest house price gains occurred in the North West of England, achieving incredible year-on-year growth of 11.2%. Though home to the highest proportion of high-priced properties in the UK, London saw the slowest overall rate of growth at 3.5% year-on-year.

According to the ONS, one of the largest contributory factors to record house prices in England was the introduction of the temporary stamp duty holiday. Several estate agents also commented on the desire of first time buyers to search for more spacious properties in sparsely populated regions as another key growth factor.

While the average asking price of a flat increased just 5% in 2020, detached properties were up by around 10% over the course of the same 12 months.

“Recent price increases may reflect a range of factors including pent-up demand, some possible changes in housing preferences since the pandemic and a response to the changes made to property transaction taxes across the nations,” read a comment from the ONS.

The data published by the ONS confirmed that the most expensive property market is still that of London, where the average house price is currently £496,000, however, London was the only region to see a decline in average property prices for November and December, while the rest of the UK saw an average increase of 1.2%.

Speaking with BBC News, managing director at estate agent Fine & Country, Nicky Stevenson, commented on the shifting priorities among movers and homebuyers over the past year.

“2020 was the year that fundamentals came home to roost,” he said.

“There was no escaping a lack of space for households who suddenly found they were living on top of each other with little respite. That has powered annual growth that reached a six-year high.”

“The temporary stamp duty reduction and cheap debt as a result of very low interest rates, which give buyers a discount”.

“The release of pent-up supply and demand”.

“A desire to improve surroundings amongst existing homeowners”.

“The ‘flight to safety’, since in times of uncertainty, people want to keep their money in a stable asset with low volatility”.

For more of the latest financial and housing market news, be sure to check the blog at UK Property Finance.