How Do Gaming and Gambling Compare? 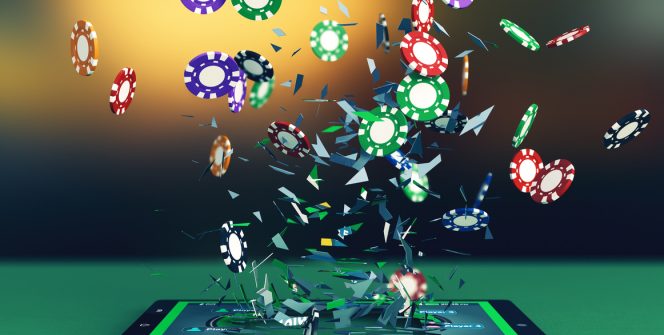 Two of the most lucrative industries in the world today are gaming and gambling, but apart from the fact that they are both worth billions, are there any other similarities?

Of course, gaming and gambling are different in the sense that one requires staking money on bets and the other revolves around controlling a character in a game, but there are more things similar between the two than most people realise.

The most evident similarity between the two is that there is a lot of variations for both gambling and gaming. Most people would have their preferred choice. For instance, one gamer may prefer adventure and first-person shooter games, while another may prefer sport and racing. The same goes for gambling; some players would prefer playing roulette, while others may prefer slots or poker. It is difficult to be good at all genres of gambling and gaming, which means it is unlikely that there is one person that is talented at all forms.

The introduction of loot boxes in video games has seen a clear parallel drawn between gambling and gaming. This is because these loot boxes are a form of gambling on various video games where a player has to put money into their account in order to get special features. For instance, on FIFA, players would purchase a loot box during Ultimate Team in the hope of getting a player that they wouldn’t normally get. These players include the best on the game such as Lionel Messi, Cristiano Ronaldo and Virgil van Dijk. Acquiring one of these players in their team would mean they have a big advantage over their friends or rivals. This is similar to gambling as punters would need to wager their money in the hope of returning more money. The only difference is that gamers are trying to get rare players or characters, and gamblers are trying to win more money.

The technology now being used in video games such as virtual reality is slowly making its way over to online casinos. This means that there is another clear thing that both industries have in common, and they are both using it to achieve the same result. Both gambling and gaming companies are using VR because they want to create a more immersive and therefore, more entertaining experience for their players. The technology has been around for a while in the gaming industry, while it is beginning to get more popular within the gambling sector. The use of VR in online casinos could take it to the next level and would entice more players to sign up. This could also have an effect on the number of gamers that try their hand at gambling since they would already have the equipment as they have used it playing various video games.

The future of both sectors is incredibly bright, and the most significant similarity between the two is that both are only getting more popular. You can try the latest casino games here.