FIFA 20 and Everything You Need to Know! 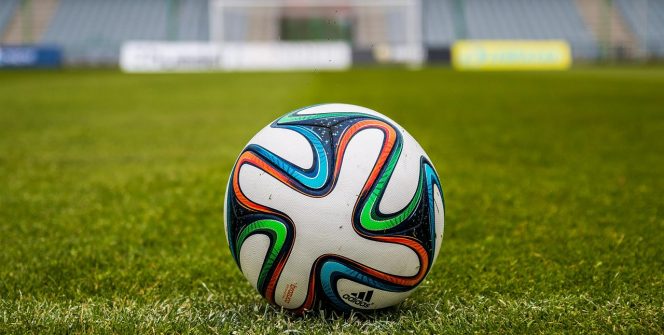 FIFA 20 news is coming in fast and fans are well excited to discover whether all the rumours that are surfing the web are true or not. From the best player ratings to all of the trailers, not to mention an in-depth look at all of the new features, let’s kick off with what we know so far.

It’ll release on September 27th with better manual defending, revamped shooting and a ‘Volta Football’ street and indoor five-a-side mode. Fifa 20 is coming back all football, excluded of any “soccer-like” notions at all! Just pure, beautiful football.

EA sports has finally listened to the masses with the new Volta mode coming out with the release of FIFA 20, which has been described as celebrating “the authentic culture, creativity, and style of the small-sided game”.

Players will be able to play 3v3 Rush (no goalies), 4v4, 4v4 Rush, 5v5 and Professional Futsal matches in indoor and outdoor matches in bespoke stadiums from around the world.

There will be a campaign mode, online leagues and squads and customisable player avatars – almost enough for a full game in its own right, it would seem. It’ll only be available in the PS5, Xbox One and PC versions of the game though, skipping out on the Nintendo Switch, PS3 and Xbox 360 versions.

All the new updated teams will also be included in FIFA 20, of course. This July, all the new transfers taking place will also be put in the game and all star player Eden Hazard who has just left Chelsea to relieve Madrid of their CR7 loss has made it even more difficult for the Blues. Amidst their unfortunate transfer ban, a gaping hole has been left in their defense department and as Real Madrid’s attacking force increases with new signings: Jovic and Hazard, Chelsea’s decreases.

Players will be able to experience these ordeals and situations firsthand and personally in FIFA 20. Along with this, “football intelligence” is also a major update as players get more time and space on the ball, with a tweak to the physics of the ball. You’ll get more one-ones as a result of this system, with greater emphasis on user controlled defending. Off the ball players will spread around the pitch in a more authentic way, too.

It looks like FIFA 20 is coming in with some fresh new updates including Volta Mode, football intelligence, increased composure, timed finishing, AI defending and many, many more! If you’ve played the most recent version of FIFA and enjoyed it, you’re bound to enjoy this version as well. Hopefully, this year we’ll see some dynamic weather changes, career mode and build your own team mode changes as well.