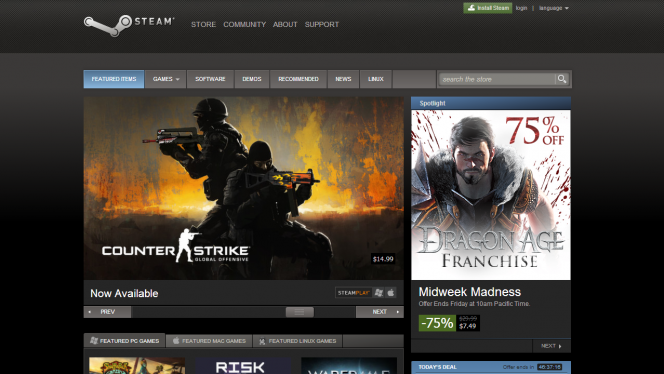 PC gaming giant Valve has removed 174 games from Steam in the largest single-day content removal in the platform’s history.

The games removed from the platform include the entire back catalogue of Zonitron and Silicon Echo — two developers known for releasing inexpensive, simple games that users have called “shovelware” due to their low quality.

Valve had previously commented on the low quality games making their way onto Steam. The game development and publishing company has described the content as “Fake Games” that abuse the Steam Direct system.

The so-called “fake games” typically make use of pre-designed game assets sourced from the Unity engine. This method allows game developers to quickly and cheaply churn out releases, usually without much of a focus on quality.

As expected, Zonitron and Silicon Echo’s catalogue of games wasn’t well received by Steam users, with most releases rated poorly. The studio focused on quantity over quantity, releasing as much as 10 per cent of all games on Steam during July and August.

Despite the low quality of the games, they reportedly sold well. Many were given away as part of special bundles. Steam users benefited from buying the cheap games with a boost to their user levels and Steam trading cards, many of which can be sold for a profit.

Valve previously commented on the trading card issue, noting that it was “not interested in supporting trading card farming or bot networks at the expense of being able to provide value and service for players.”

Fake games and duplicate games designed for Steam economic incentives rather than quality gameplay have been a major issue throughout 2017. Valve’s move shows that the company is aware of the issue and taking proactive steps to address it.

Commenting on the removal of Zonitron and Silicon Echo games, Valve stated that “spamming cloned games or manipulating our store tools isn’t something we will tolerate. Our priority is helping players find games they will enjoy playing.”