The game industry in China 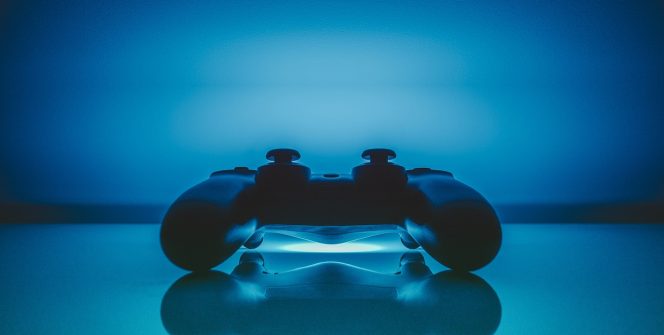 I have been in China for two months, working in a game development company. This will be one of the first posts on the state of the video game industry and consumption in China. What are the trends in China? What are the differences between Chinese and Western industry? Here are some notes.

Although the gaming industry (and internet) in China was based on online games for PC (Fantasy Westward Journey or Westward Journey Online), today the mobile market is where more players spend their time. The big development and publishing companies (Tencent and NetEase) are focused on launching mobile games for the local market. Even gambling in China is focused on the mobile market.

Although PlayStation consoles have been official in China since last year, almost no one has a console and it is almost impossible to find a physical store that sells consoles or games in boxes. The best way is to use an online store that brings the games from Hong Kong. This is because consoles have been restricted for several years and that has meant that there is no culture of console games and they have all turned towards PC online games or mobile games.

Successful games, both on PC and mobile, follow this business model. And unlike what happens in other countries in Southeast Asia or Japan or Korea, in China, the payments per user are low. Chinese gamers are not used to paying and therefore the free-to-play model is the only one they consider acceptable to play a title. Premium games that are successful in the West usually have embarrassing results in Chinese stores.

The Chinese seek to compete. Being so many, they always seek to excel in some way, from school, university and in the workplace. The same thing happens in games and they need a way to show that they are the best, either through competitive modes or by showing that they have the most expensive virtual items. The most successful games have picked up on them and are using it as a way to make a profit with microtransactions.

One often thinks that Chinese products are of poor quality. That is no longer true, and video games are a sample of them. Although most do not reach the western market, this is due to lack of an effective translation and a partner who wants to support the distribution, but the quality of Chinese games is at the level (or even above) the western mobile games. The difference, however, is in the creativity and game design of the Chinese titles. There is not as much innovation as we can find with European, North American or even South American studies. The Chinese perform well but still have a debt on the creative side.

This was a first post about the general situation of the industry in China. Soon I will continue writing on more specific topics, linked to game development and consumption.