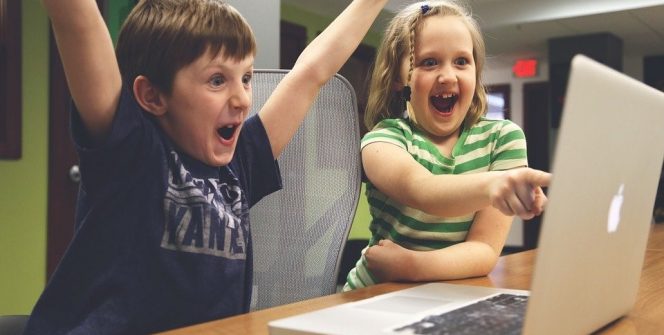 Are you bored in quarantine? Well, how about playing a game to pass the time or keep yourself occupied? In the mainline Animal Crossing series, the latest and most successful entry is the Animal Crossing: New Horizons. After you purchase a holiday page from Tom Nook the raccoon, as the main character, you can sail on a deserted island. The customization and design features of this game are endless and you can do so many things in and at the island. Although it’s relatively new, Animal Crossing: New Horizons has garnered so many positive reviews and players all around the world since its release in March of this year. With the boredom that comes with quarantine and staying home, this game can help keep the boredom at bay.

What is Animal Crossing?

In this article, we’ll be discussing a few things about Animal Crossing New Horizons that can entice you to play it. But before we get into that, let’s first discuss what exactly is the Animal Crossing game. The storyline of the game follows a human character sent to an island. Other than anthropomorphic animals, the island is pretty deserted. Onset, the main human character gets a loan for a house that can be paid without interest. To settle the loan or to upgrade to a bigger house, the character needs to work odd jobs which involve fishing, fossil hunting, or bug catching. The character can compensate in the form of bells, which can be exchanged for new items to customize his or her dwellings. As the game progresses, customizations can extend to other locations on the island and he or she can meet other villages who have their own identities. It’s like a real-life situation as characters can converse with each other and send and receive letters from them. Bantering and playing hide and seek with the other characters can also be done.

What sets Animal Crossing apart from other video games?

Other video games are more adventurous, but Animal Crossing is casual and relaxed because there’s not much pressure in the overall objective of the game. You spend your time on the game fishing, growing plants, or lying on the beach. You can also create things and decorate your house. It’s a game where you can live a close-to-real second life because you can interact with your neighbors and assist them in their tasks. And unlike other video games, Animal Crossing isn’t violent or dark, so anyone from all age groups and genders can play it. The newest entry is the Animal Crossing: New Horizons, which was released almost eight years after the game’s third installment. The New Horizons game’s supposed released was in the mid-year of 2019, but Nintendo needed to release it on a further date, which was just last March of this year to make the game much better. Rushing the game meant glitches and overworking Nintendo employees too, so they needed to take their time. But the delay in the release was actually an advantage for Nintendo since it was the biggest launch release compared to other Nintendo Switch games. Within a month of its release, there were over 5 million digital sales, this surpassed all the other sales of the three previous releases combined.

When you start the Animal Crossing: New Horizons game, you get to choose between four islands. You’ll be able to customize the appearance of your character and you can also furnish, decorate, and later on expand your home. It’s easy to explore the island and customize it to your liking while getting help from other players. You can include up to eight other players to join you on the island to help you in creating and customizing. Through couch co-op, you can play the multiplayer feature, but you have to take note that you will need a steady internet speed to play the game smoothly without lags.

You can play Animal Crossing on Nintendo consoles such as Nintendo 64, Nintendo DS, Wii, GameCube, and Nintendo 3DS. But if you don’t have a Nintendo console, then fret not as you can play the alternative mobile version of Animal Crossing called “Pocket Camp” on your iOS or Android device. You can also try playing the game on PC with an emulator software, but the downside to this is that it’s harder to mobilize your character by just using a keypad. So the best alternative will still be on mobile devices.

Animal Crossing: New Horizons is a great game to play on any Nintendo console or your smartphone. The game can be played by anyone from all age groups and genders, which adds to its charm. With over a hundred improvements in the detail and design of the series, you’ll expect a lot of surprises as you keep playing.  With the inclusive atmosphere and welcoming community of the game, you’ll feel at home while playing. It’s a fresh take on video games, as many others are mostly about killing or shooting other players. So try it out for yourself and keep yourself occupied and entertained during this stay at home period.