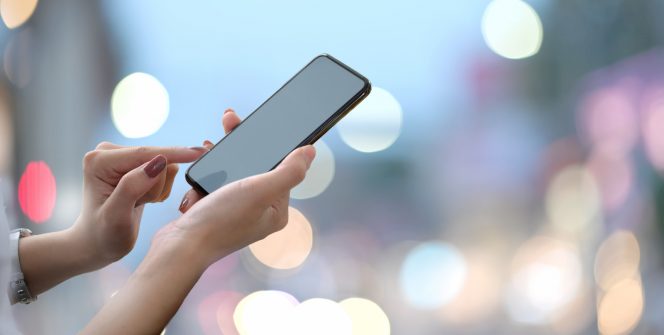 TikTok is one of the most popular Chinese apps owned by the tech company ByteDance. Formerly known as Musical.ly, this app quickly took over the global market and became one of today’s most popular social media outlets. Even if you have never used TikTok before, you have probably come across some of its content on other social networks.

What makes TikTok so addictive is that its content is relatively short yet highly entertaining. However, as harmless as TikTok might seem at first, certain security risks might make you reconsider downloading the app.

The recent concerns regarding TikTok security have not only spurred a debate on social media but have also reached high authority figures, including the president of the United States. The media has reported multiple issues with the app’s privacy policy and the permissions it requires upon installation.

Keeping in mind that ByteDance is a Chinese tech company, its products are controlled by the vast internet restriction laws this country is known for. Since ByteDance wanted to break through these restrictions and target a global audience, they took TikTok on a whole new level.

Even though the company claimed that they would never share any customer data with the Chinese government, that might seem to be too big of a promise now that the new security laws were placed in Hong Kong.

One of the reasons why there are such high level concerns regarding the app’s security is that most of its users are children and adolescents. There is no doubt that the Chinese government can and most likely does collect data from the TikTok app. There is no section or rule in the app’s privacy policy that states otherwise.

The US government considers the TikTok app to be such a threat that they no longer allow the US military personnel to use it. Since December of 2019, TikTok has been declared a “cyber threat” in the United States. Even the well-known hacker group under the alias Anonymous claimed that TikTok was turned into spyware for the Chinese government.

Namely, TikTok is considered a highly invasive app because it collects a lot more data compared to other apps of its kind. Most of the data the app collects are completely irrelevant to its purpose. For instance, TikTok installs a browser tracker on each device which can link your browser activity with your identity.

If you think about it, there is no reason why an app that shares short and entertaining video clips should have access to your browser activity. The company states that this tracker is used to “prevent malicious browser behavior,” which doesn’t make much sense either. There is no clear explanation of why browser activity matters, especially since TikTok is not designed to be a security app.

In other words, there is nothing that gives this app the right to collect your browser data. It also collects information from other apps on the device, as well as hardware info, network info, and location data. Hence, many believe that the app is nothing but a spyware tool disguised as a harmless social media network.

The Future of TikTok

While it is completely up to you whether you want to use TikTok on your devices, many sources recommend staying away from this app. President Trump has announced TikTok to be a national security threat, and he warned its users that the app will soon be banned in the United States.

While this certainly is for the best if you look at things from a security perspective, some users might still wish to keep the app on their device. If you decide to look past these security threats, you will still be able to access TikTok after the ban by using a virtual private network. For example, you can connect your device to the UK VPN or any other location where TikTok is still available. That way, you will enjoy its content, although the security risks will still be present.

There has also been word of Microsoft taking over TikTok in the US, Canada, Australia, and New Zealand, which would solve the concerns regarding the Chinese spyware. Regardless of which direction TikTok takes in the future, it is in users’ best interest to keep their data and devices protected. Therefore, we would recommend deleting the app off your phone for the sake of security.