Everything to Know About Selling a Broken iPhone 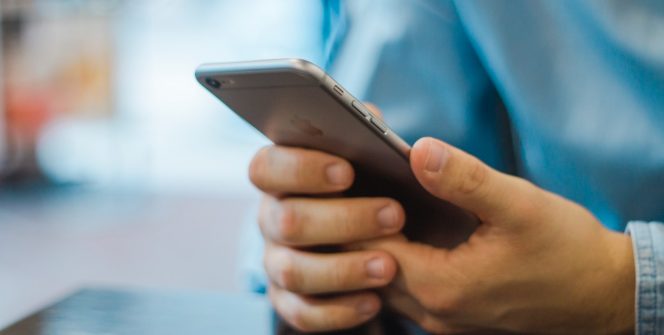 Your iPhone isn’t in the mint condition, but you are keen to sell broken iPhone 7 online to get the best it can. No worries. There is a separate market for broken smartphones as there is for new. There are several mobile recyclers who deal with broken iPhone and other smartphones too.

Here’s everything to help you approach the market with confidence and clarity:

The recycle businesses in United Kingdom value your phones broadly based on the following three criteria:

If you’re unsure of which category your iPhone falls, this quick piece will help you gain insights about it.

Is it possible to Sell Broken iPhone?

Yes, it is doable and doesn’t need a rocket science know how but some efforts and common sense.

A smartphone is ‘broken’ if it has any or more of the following:

A word of caution:

The general tendency of the recyclers is to have a first-hand look before making the final offer. Therefore the initial quote may be slightly less than the final price after inspection.

If the final quote is more than the initial offering, there are all the reasons to bring you a smile. However, if it otherwise, you have the final control of accepting it or denying the offer. However, if you deny, some companies may charge you the postal fees to send it back. It is always advisable to have a detailed look at the recycler’s policies before you dispatch your iPhone.

The line between damaged and too damaged is fairly thin and often depends on the mercy of the recycler that how does he consider it? However, if the phone falls into any of the following, you may not get anything out of it:

These are considered as beyond repair and in some cases illegal too.

The IMEI of each phone has a unique code that acts as a tag. If it has been reported as stolen, it will pop up on the recycler’s system, and the only thing to be done is to hand it over to the police. For sure, you’re not making anything out of it except the police interrogation.

Can We Sell a Water Damaged Smartphone?

It is a tricky question, and majorly rests on the recycler. Some companies keep away from water damaged phones while some are happy buying it as long as it switches on.

There are trustable websites of selling broken phones which compare reseller’s offerings. Here you can select the ‘broken’ from the dropdown to list all the resellers and recyclers that are into the trading of the damaged or broken phones. Having a glance at their terms and conditions will quickly tell you if they accept water damaged phones or not. Some of them will certainly will.

In broken mobile scenarios, the majority of the recycle will only make the final offer after physical verification of the phone. It’s done to assess the repairing and salvage costs to arrive at the precise offer.

Once this is done, you’ll be notified of the offer and would have a few days to decide. If you do not respond in the stipulated time, the payment is automatically made to you in your bank account or through a cheque.

Should you not accept the offer, you can let them know. They will then send the phone back to you.

The thing to remember is about checking about the postal charges. Some companies pay for it through pre-paid stickers or add the cost to the offer price. While some resellers pay for one-way, there are some who cover both ways (in case of return).

All said and done, the iPhones lying across your home and office can do better things than occupying a dark corner in your closets and drawers. Take them out and take them online!