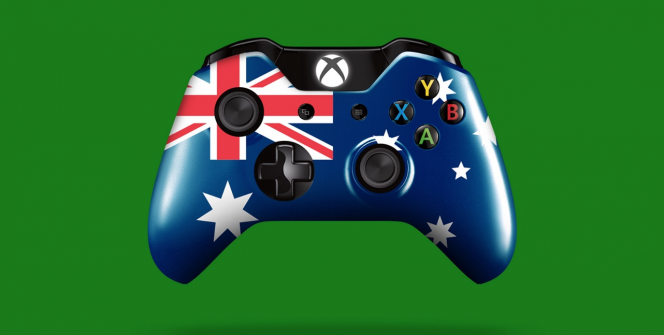 Gambling is Australia’s sweetheart. Having 80% of the population gambling actively over every available form: sports bets, races, casinos and the almighty presence of over 183,000 pokie machines around the country is more than enough proof of it.

Such an intense gambling culture has its consequences. At least 350,000 Australians are at moderate risk of problem gambling with near 1% of the population (160,000) actually suffering from it. But having 18% of the world’s total pokies allowing min. payment at casino sites, and Aussies ranking as the biggest gambling spenders averaging AU$1280 dollars per capita, with Asian and Pacific people the most vulnerable groups. Strategies to put a stop on these numbers facing a hard time for its approval are not a coincidence.

Efforts from the gambling Industry to secure privileged access to the policy makers and change opinions are no public secret. Lobbying has been the best way to influence the political spectrum and protect the interests of operators, with former politicians becoming the perfect link between the government and industry.

Half the Australian economy is heavily dependent on NZ government policy. Special interests with much to gain or lose from policy outcomes will always look for opportunities to put their case and attempt to influence decision-makers. Those with the right connections have a secure and profitable career with lobbying once their term meets an end.

One of the most known cases is casino magnate James Packer, who has been known for having a selected group of lobbying influencers made of retired politicians.

Despite having a code of ethics and retirement conditions such as a 2-year cooldown from political activities, the lack of enforcement of these requirements from the government itself has allowed a quick career change to many of its former and even active members. Many are the cases of politicians and staff members switching to private employers and even starting their own lobbying firms.

While the previous act was a more altruistic effort, other examples such as the Tasmanian pro pokie propaganda scandal in 2018 where billing tickets have printed propaganda  put things under the black light.

Lobbying is not restricted to the Victorian parliament’s former members. Bruce Mathieson Junior, chief executive of Woolworths’ pubs and pokies business ALH Group, went on a trip to meet local Mayors to offer a donation for problem gambling-related services and programs in exchange for a better confederation of its betting venues. While there were some open doors and ears, the great majority remained closed to the pokie tycoon.

On a minor scale, New South Wales gambling clubs were also making their own lobbying to local councils by giving a percentage of their earnings as donations for their communities. The irony in all those cases is seeing the earning 25 clubs in NSW exceeding $11.5 billion over the period 2008 to 2017.

With a 0,02 billion in donations to communities during the same time. Considering that gambling profits from losses, for NSW the deal can be compared to cutting off an entire forest in exchange for the wood shavings.

The most notorious example of having and using the right connections is the overcrowding of pokies in NSW with 50% of the nation’s total betting machines. Considering the harm of this gambling form, the toll over the population.and their economy has been devastating especially among Asian and Pacific communities who suffer from a major risk of problem gambling and are also the ethnics groups that made the gross of cases.

But for local authorities, having 25% of its public income from gambling taxes and donations from gaming clubs to the communities are still enough to patch the holes. The case has put fierce battles between pro and anti-gambling lobbyists with pro-gambling still having the upper hand.

To achieve a transparent government, prejudgment of individuals is not allowed to have a place in it. Lobbyists in their role of representatives have the right and obligation to fight for the best interest of all the involved stakeholders: industry, citizens, and environment; with the government having the final decision based on logic and the pursuit of overall welfare.

However, in Australian lobbies, the line becomes blurry when personal agendas come into play. The desperate need of having an edge over competitors and even over the law has built one so large that lobbyists forgot that the ones suffering under its weight are the ones that once believed in them with their votes and lives.