The rise of engineering as entertainment on the internet 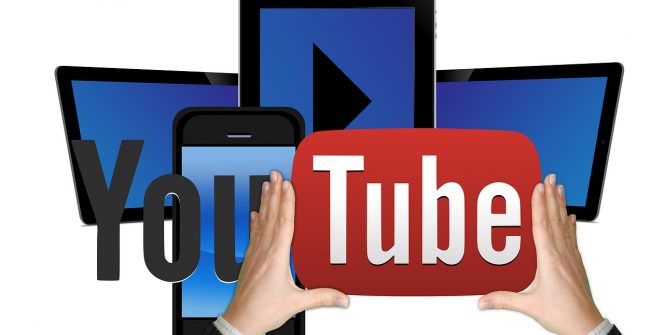 Recently we have seen an increase in the number of engineering-based videos on YouTube and social media. Here are some of the most popular engineering channels which mix engineering and entertainment.

With an audience for everything online, there has been a rise in channels and videos using engineering to entertain audiences and teach people about engineering. But why are they popular? Just like some people enjoy watching sports or comedy online, others enjoy interesting feats of engineering online.

One example is the Hydraulic press channel on YouTube. This YouTube channel uses a common machine used in engineering, a hydraulic press, testing the limits of the machine and using it to crush various objects. Lauri Vuohensilta and his wife Anni have gained almost 3 million followers since their videos of things being crushed by the hydraulic press first launched in October 2015.

This YouTube channel showcases some of the more interesting feats of engineering that can be made from home. These include working mechanical wolverine claws, flamethrowers and even underground bunkers. The YouTuber and inventor describes himself as a stuntman and filmmaker from Stamford, Lincolnshire in England. According to Colin, his ‘aim is to make cool and crazy contraptions and share them with the world to perhaps inspire YOU to get on and make something’.

This ex-Nasa engineer of 9 years now uses engineering to make entertaining videos on YouTube, with 20 million subscribers. Among his engineering projects are the very popular Anti-Theft package which deploys a glitter-bomb if stolen from outside your home. Rober also designed a squirrel assault course and a second version, ‘Backyard Squirrel Maze 2.0’. Robots that create world record domino courses are also among his many inventions. All very useful and incredibly entertaining.

Why are these videos beneficial?

Engineering in the past has been seen as a very boring subject. This way of mixing engineering with entertainment helps to spread engineering into the mainstream and get children more interested in the subject.

And, if you are asking yourself, if YouTube channels such as Mark Rober’s are lucrative, some sources estimate that the popular YouTuber earns approximately $5,000 to $22,000 per day, which means that he would earn about $1.8 million to $8 million each year, according to Inspiration Feed. The website also states that Rober earns money from sponsored ads, making it attractive for other skilled engineers to create their own channels.

Some creations by YouTubers are very sophisticated, such as Colin Furze’s hoverbike which he uses to fly across his garden. While most are not meant to be serious, people who are interested in learning more about engineering are able to do so by watching many of these channels.