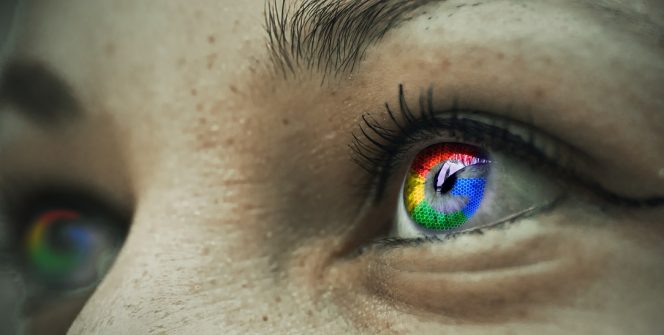 See a logo and instantly want to find out more about a product? You’re not alone as new research by leading promotional products retailer 4imprint shows a logo has a huge impact on what we buy.

In fact, according to the promotional experts, two thirds of us say that the logo of a brand plays a role in our purchasing decisions.

Think big tech like Apple, whose ‘Apple Bite’ pictorial logo was ranked the second-best logo of all time (just pipped to the post by the Nike ‘Swoosh’) and in the same report that surveyed more than a thousand Brits, and you’re winning!

So just why do logos have such a big impact on our buying habits? Well, a logo is often the first impression we get of a brand and a good one gives us a shortcut to those brand values.

We trust the brand and the logo reminds us instantly of what the brand is. In fact, the new report on the most iconic logos of all time reveals eight-of-10 of us (83 percent) say that they’d even felt ‘comforted’ when they saw and recognised a logo.

Supplementary research by YouGov on the best global brands proves the point. It created a formula by tracking brands for six months across 33 territories and ranking companies by Impression, Quality, Value, Satisfaction, Recommendation and Reputation.

Findings show that tech dominates the global list with Google ranking the highest, as well as Amazon and Facebook all indexing highly and our old friend Nike coming in at number 10.

Domestically, the YouGov index is topped by retailer John Lewis with Samsung and streaming giant Netflix the only other tech appearances.

It may sound obvious, but brand loyalty reaps huge benefits for companies. The key one being influencing consumers to buy your products. Nike again tops another poll, this time for having the most intimate relationship with the lucrative 18-34 age group.

Apple too, also ranks highly with brand loyalty and cites it as the reason for increasing its customer base by creating more Apple products for them to buy and retaining consumers when they replace or upgrade.

The 4imprint survey also demonstrated brand power is key as more than three-quarters of respondents (77 percent) said they ‘trusted’ certain brands and 83 percent of us choosing products through brands we’ve heard of.

Four out of five people said they had recommended a brand they trusted to friends out of a sense of loyalty and also detailed why they chose brand, with over half saying price (57 percent) was the top reason for choosing a brand, followed by reliability (55 percent) and then value (49 percent).

No surprise then that the research found a link between logos and favourite brands with the top two brand logos – Nike and Apple also triumphing in a list of favourite brands.

And brands need to make sure they don’t let their customers down as half of us have fallen out with a brand which we won’t use again.

It’s good news for those who work in the virtual world as the report found over half (51 percent) of us feel more connected to online brands such as Google and Twitter, compared to offline brands.

Just 22 percent don’t agree with that and say they felt less connected, whilst over a quarter (26 percent) agreeing they’re equally connected.