Come Strike Untapped Gold and Glory with these Casino Slots 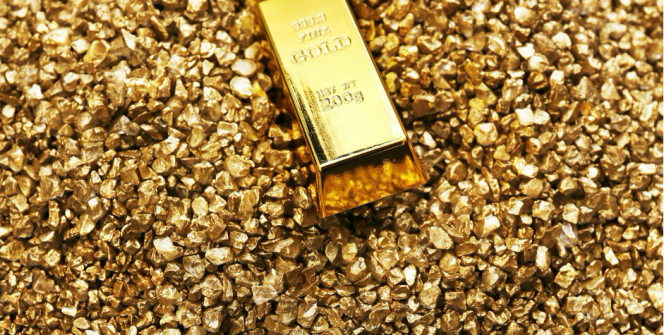 The theme of gold has been popular since it was first found and refined dating back to the third or fourth millennium. Whether it’s at a brick -and-mortar location or playing online, you can take to the Slots and try getting your hands on some of that gold out there. In the past, miners would spend hours every day digging out tiny chunks of gold. You can join in with the theme of gold and have fun over at Betfair casino games.

Read on to see how you can join in with the gold rush and grab some lucrative bonuses on the way.

Grab your tools and head down the mineshaft in this entertaining three reel and eight paylines action-packed player favourite. Betting starts from as little as two credits, and there’s a whole host of mining symbols to consider when your gameplay begins.

By landing on a single horseshoe, you’ll win 2x your bet. Finding two of these symbols will increase the payout to 10x. And three or more of the following symbols will help you mine prizes worth anywhere from 10x to 500x your wager:

There is also a bonus round to keep an eye out for. When you get four sticks of dynamite in each corner of the game, a bonus round will be activated, which will give you access to even more prizes. The game also features a massive progressive jackpot of over 5,000x your bet, and a Return to Player (RTP) value of between 94.71% – 96.70%.

Age of the Gods: Mighty Midas

The popular Age of the Gods franchise have also set their sights on gold in this particular themed-slot. Through the story of King Midas and his obsession with gold, comes this instant classic. Why not try and follow in King Midas’ foot steps and make everything you touch turn to gold! Gameplay starts from as little as 0.40 credits per spin in this epic five reel, 40 paylines wonder.

Wagering your credits will cause King Midas to touch the reels with his golden finger at the start of each round. Each time you align at least three of the divine images of the gods and Midas himself, you will be awarded with fixed payouts worth up to 2,000 coins! There’s gold everywhere in this game, including four randomly triggered progressive jackpots that are just waiting to be won. The game features an RTP of 95.35%-96.34%.

Take a trip back in time with this slot, and join in with the gold and good fortunes of the ancient Mayan civilisation, with hidden treasures waiting around every corner. 5 Ages of Gold has five reels and up to 243 active paylines. The game features five free spin bonus games that are sure to add to your bankroll. Other than the numbered playing card symbols, keep a look out for the golden Mayan warrior which can pay out 80x win multipliers for landing five on the same payline.

Another high paying symbol to keep an eye out for is the golden star symbol which acts as this game’s scatter. For matching five on the same payline, you will be awarded 120x your initial wager. The game feature an RTP of 96.12%.