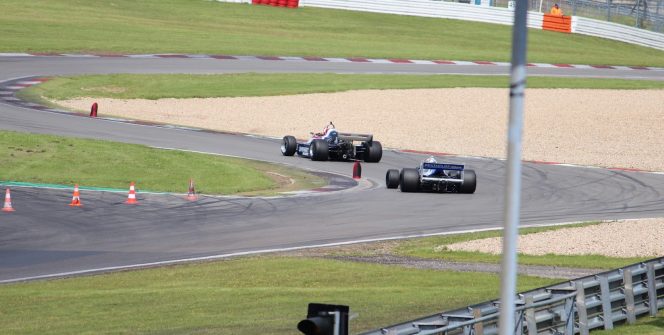 Since starting in Formula 1 back in 2007, British driver Lewis Hamilton has only been on two teams, but has had 14 different car models over the course of his career in the top world motorsport category.

Record holder of poles, victories and podiums in F1, Hamilton has been making history and consolidating himself more and more in the list of the greatest of all times. And now, he has become the biggest Formula 1 pilot in history after his victory in the Turkey GP.

With that, our author Kate Richardson – check her profile here – prepared a list with the five main cars of the driver in the category during all his career.

Let’s take a look at it.

Runner-up of the 2007 season with McLaren, young Lewis Hamilton became one of the favorites for the title in 2008. At just 22 years of age, the Englishman fought a fierce battle with the Brazilian Felipe Massa (Ferrari) until – literally – the last track curve of the year.

The Brazilian won the last race of the season in Brazil, but Hamilton relied on Timo Glock’s tire problem in the final meters to get the fifth place he needed to win the title.

Champion by just one point, Lewis Hamilton had 5 wins, 10 podiums and 7 poles in 2008 with the McLaren MP4-23 aspirated V8 engine.

The era of hybrid engines started in 2014 in Formula 1, and that was how Mercedes, a team for which Hamilton went in 2013, started to dominate the category. After the 2008 title, the English driver stayed until 2014 without ending the seasons between the three best drivers of the year, but regained the top of F1 with the German team.

The dominant car of the German team already showed what was to come: there were 11 victories, 16 podiums and 7 poles from Hamilton in the year with the V6 turbo engines, while Rosberg also took 11 poles and 5 victories in 2014.

With 19 races in the season, the Mercedes F1 W06 arrived dominant in 2015. Hamilton won 10 times and won his third Formula 1 title, in addition to 17 podiums and 11 poles in the season. Meanwhile, Rosberg triumphed 6 times, won 15 podiums and started 7 times in first place.

In total, there were 16 victories in 19 races and 18 poles this season, numbers that consolidated the dominance that was to come even stronger in the coming years from Mercedes.

This was the only Mercedes car in which Hamilton was not the Champion of the Formula 1 season.

The Mercedes F1W07 used by Hamilton and Rosberg in 2016 may have been one of the most dominant cars in Formula 1 history. Even with the Rosberg title at the end of the year – the only one that managed to take Hamilton’s hegemony between 2014 and 2020 -, that one car has won 19 times in 21 races during the season.

There were 10 wins for Hamilton and 9 for Rosberg, as well as 17 podiums in total for both. The Englishman, however, had one more dropout, in Malaysia, a race in which the German driver ended in third place.

With that, Hamilton had to chase and win the last four races of the year, but it was not enough to beat Rosberg, who ended up only five points ahead and retired after the title. So, even without the title for Hamilton, it was a car that certainly made history in the category.

Ferrari’s Charles Leclerc even tried to bother the Mercedes’ drivers, being the pole record holder this season, but was unable to match the German team’s performance. That marked the most recent amazing car that Lewis Hamilton had on his hands.

Hamilton finished the championship 88 points ahead of Bottas, a performance that should be overcome in 2020, where the difference is already 110 points. 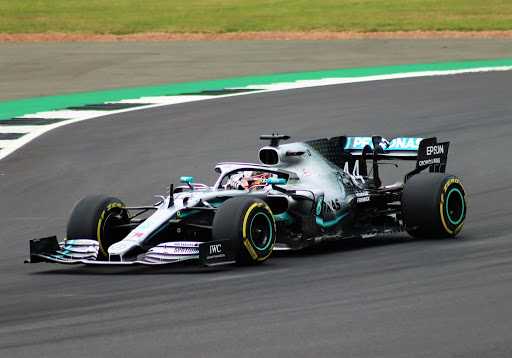 Lewis Hamilton is one of the highest rated F1 drivers of all time, and his cars reinforce that as well. From McLaren to Mercedes, the British driver had it all. Although Formula 1 is as unpredictable as any other sports, it is fair less difficult to predict race outcomes.

MightyTips is a betting prediction website that makes daily predictions on sports, and it should be a good thing to take a look at its website. They are going global, and thus are making content in lots of languages. Recently, they launched MightyTips Kenya version and apparently, there’s much more to come.