Twenty years ago, finding a great pro wrestling video game wasn’t difficult. You had No Mercy on the N64, WCW vs. NWO on the PlayStation, and Fire Pro Wrestling on just about any platform you wanted to play it on if you could find a way to import it from Japan. If you didn’t mind playing a game that didn’t have any officially licensed characters in it, Power Move Pro Wrestling on the PS1 was also a lot of fun to play. Unfortunately, the good times didn’t continue. The Fire Pro series is still going in a limited format, but these days the only ‘big name’ games on the market are the WWE ones made by 2K – and they’re not very good.

WWE has been running its “2K” series for twenty years, and not all of those years have been good. Things started out well with the first few WWE SmackDown games at the turn of the century but hit a bump with WWE 2K15 on the new generation of consoles and never really recovered. There were some signs of improvement with WWE 2K16 and WWE 2K19, but WWE 2K20 was a game so bad that it’s stopped the franchise in its tracks. The game was released in a broken state, and the reception to it was so bad that 2K decided not to proceed with a 2021 edition. Instead, they released the more arcade-orientated WWE Battlegrounds a few months ago, which didn’t fare much better. Some reviewers even described it as the WWE gaming brand reaching rock bottom.

Fortunately, there’s hope on the horizon. Last year, a new pro wrestling company called All Elite Wrestling began broadcasting on TNT and has attracted a whole new generation of fans. Just as they’ve been putting the boot to WWE in the rating wars on Wednesday nights for the past twelve months, the company hopes to eclipse its rivals in the video gaming stakes, too. Kenny Omega – one of the company’s Executive Vice Presidents and a keen video gamer – promised to take personal responsibility for the development and release of a range of AEW games not long after the new promotion staged its first show. They’ve been taking their time putting things together behind the scenes, but within the past week, they’ve finally allowed the world a glimpse at what they’ve been working on. It seems that they’ve been working on not one video game, but three. None of them have final titles yet, but let’s discuss what we’ve seen so far.

We’ll start with the ‘traditional style’ video game, as we imagine this is what most fans will be interested in. Perhaps the best news about this game – which we’re told will be available for current and new generation consoles – is that it shouldn’t be unfamiliar to anyone who’s played the WWE 2K series. That’s because Yuke’s – who split away from 2K in 2019, leading to the debacle of WWE 2K20 being made without them – is in charge of production. If you’ve been playing wrestling video games for a long time, though, the news gets even better. Work on the game has been headed up by Hideyuki Iwashita, who was responsible for WWF No Mercy, which is still considered to be the best wrestling game of all time. The graphics looked a little basic in the preview, but Kenny Omega was keen to point out that it’s still a work in progress and that everything would receive several extra coats of polish before the game is released. Expect everything that you loved about the better WWE 2K games, but with an AEW roster and a focus on playability. 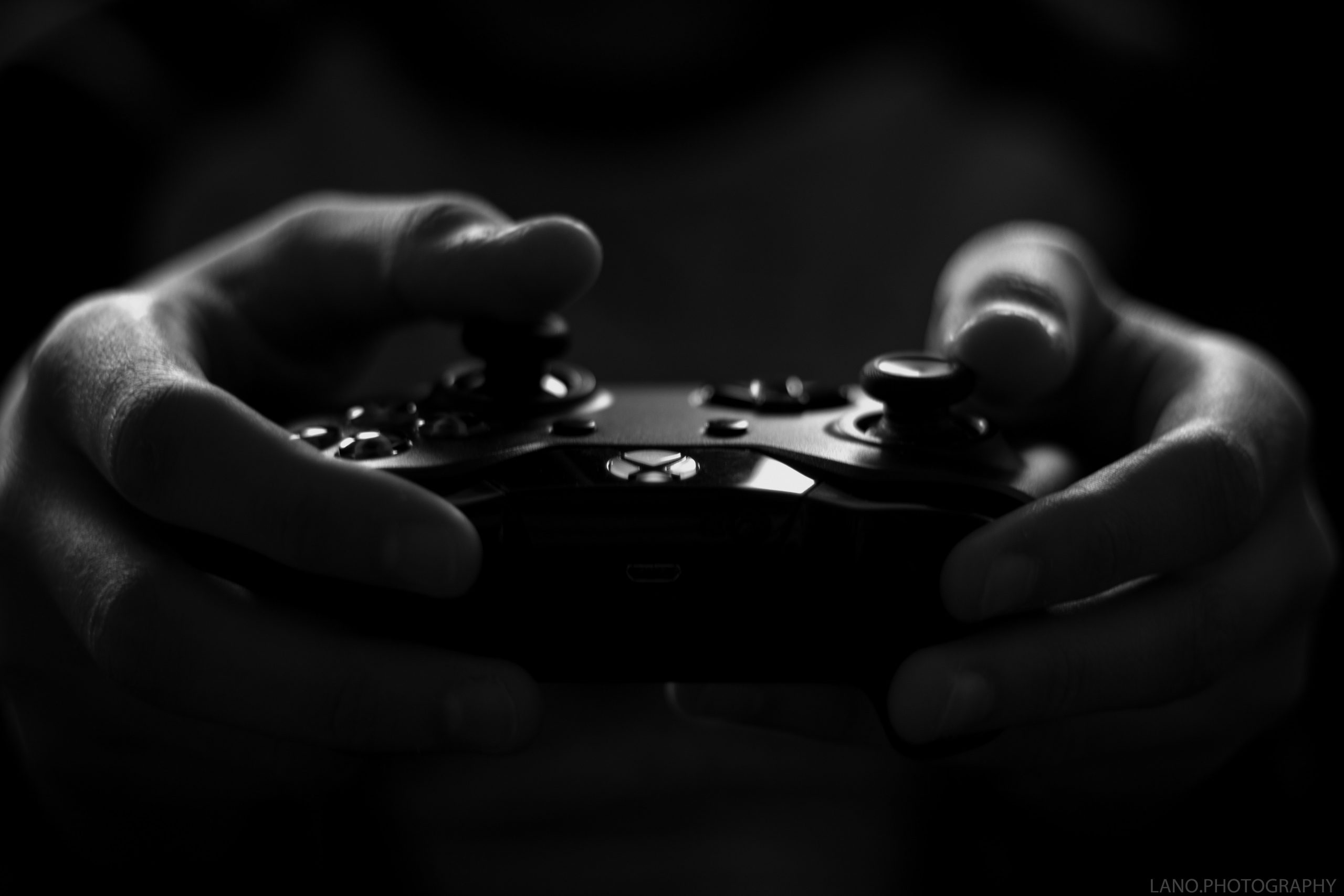 This is the first of two mobile games that have been announced thus far and puts you in the role of Tony Khan, All Elite Wrestling’s ultimate owner and head booker. Instead of focusing on what happens in the ring, players will be responsible for managing budgets and putting together the best show possible. AEW’s entire roster will be in your hands. Your job is to make money, bring in viewers on television, and create new fans. To do that, you need to put together the most attractive cards possible, keep your wrestlers happy, and make sure the fans get to see what they want to see. Don’t exhaust your wrestlers or leave them off television for too long, though – they’ll become unhappy and drag down the morale of your locker room. It’s a balancing act!

AEW was born with a casino theme. The story of the hottest new promotion in the sport started with a pay-per-view called “Double or Nothing,” and the company frequently hosts “Casino Battle Royale” matches. We shouldn’t be surprised that they’re taking that connection further with a mobile slots game. To those who aren’t ‘in the know’ when it comes to gambling games, a mobile slots game is an online slots game that’s been adapted for mobile displays. If you’re still not following us, an online slots game is the digitized equivalent of the slot machines you’ll find standing in the corners of bars and bingo halls. They’re big money makers in the 21st century – some estimates say that online slots websites make up to fifty billion dollars each year between them. AEW would love to take a slice of that pie, and so this is an attempt to take all of your favorite AEW stars, put them in the middle of Casino Games, and let you spin the reels to your heart’s content. You’ll win money sometimes, but the company will make money every time. This is likely to be the least interesting of the three games to the general public, but it will find fans within its niche audience.

The only downside to all this information is that we don’t yet know when the games will be released. It’s thought that the mobile games will arrive before the console game – and might even turn up within the next few weeks – but the console game likely won’t be available until the first half of 2021. That might seem like a long time right now, but think of it this way – you’ll still get your hands on it long before WWE releases another 2K game!